NO CHILD LEFT BEHIND IS WORKING IN LAWRENCE

VALLEY PATRIOT EDITORIAL September, 2004 John Kerry and the democrats have long touted the myth that the presidents’ education initiative “No Child Left Behind Act” (NCLB) isn’t funded and “leaves kids behind”. In fact, it was a mantra at the Democrat National Convention and the media has consistently reported the charge as fact.  But, a […]

Lawrence Charter Needs an “Or Else” – PAYING ATTENTION WITH TOM DUGGAN

September, 2004 One of the major problems with the Lawrence City Charter is that there’s no accountability clause when any mayor simply refuses to follow or enforce the law. This has been a problem since 1986 when the city charter first went into affect. Since then, the frustration of Lawrence residents and City Councilors […]

By: Amber Pawlick – September, 2004 The “assault weapon” ban is set to expire in just weeks. Because of this, there has been much chatter about it in the media. It seems like many if not most people agree that they are for the second amendment but against those big bad “assault weapons.” I have one question for them: why? […]

Thinking Outside the Box! – Mother, May I

By: Dr. Chuck Ormsby – September, 2004  The following is an exchange between John Stossel and Gilbert Casellas, the chairman of the U.S. Equal Employment Opportunity Commission, on the topic of the Americans with Disabilities Act during a 1996 interview on ABC’s 20/20: Casellas: “The law’s fairly clear, it’s fairly simple.” Stossel: “If you come […] 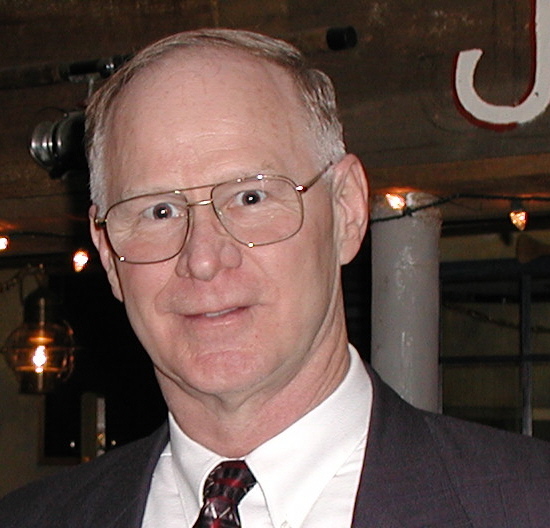 By: Paul Murano – September, 2004 “What if we have a president who believes in science, so we can unleash the wonders of discovery like stem cell research to treat illness and save millions of lives?” This was John Kerry’s provoking question near the end of his acceptance speech at the Democratic National Convention. […]

By: Tom Duggan – September 2004 NORTH ANDOVER – Children attending the Brooks School summer camp this year were encouraged to get “married” during carnival day where a mock marriage booth was set up for children to “marry” each other. According to several children who attended the day camp and two sets of parents […]