Things to do when you get a new Puppy

By: PuppyGirl Kate Whitney June, 2011 Last month in my column, I wrote about my experience being a foster to rescued puppies. My hope was that my wonderful experience would encourage others to lend a hand and help this effort. Many of you did respond, and for that, I thank you from the bottom of […] 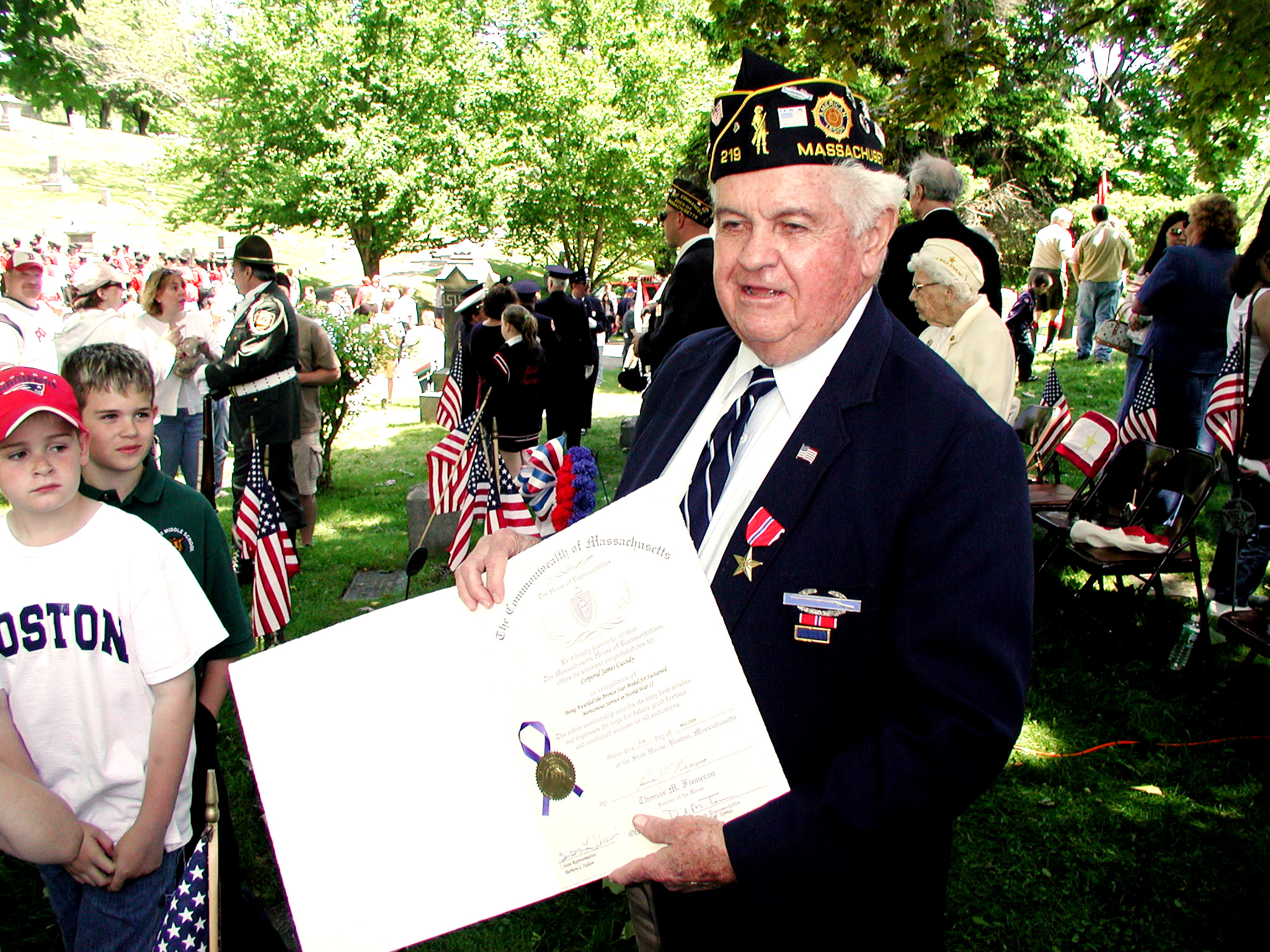