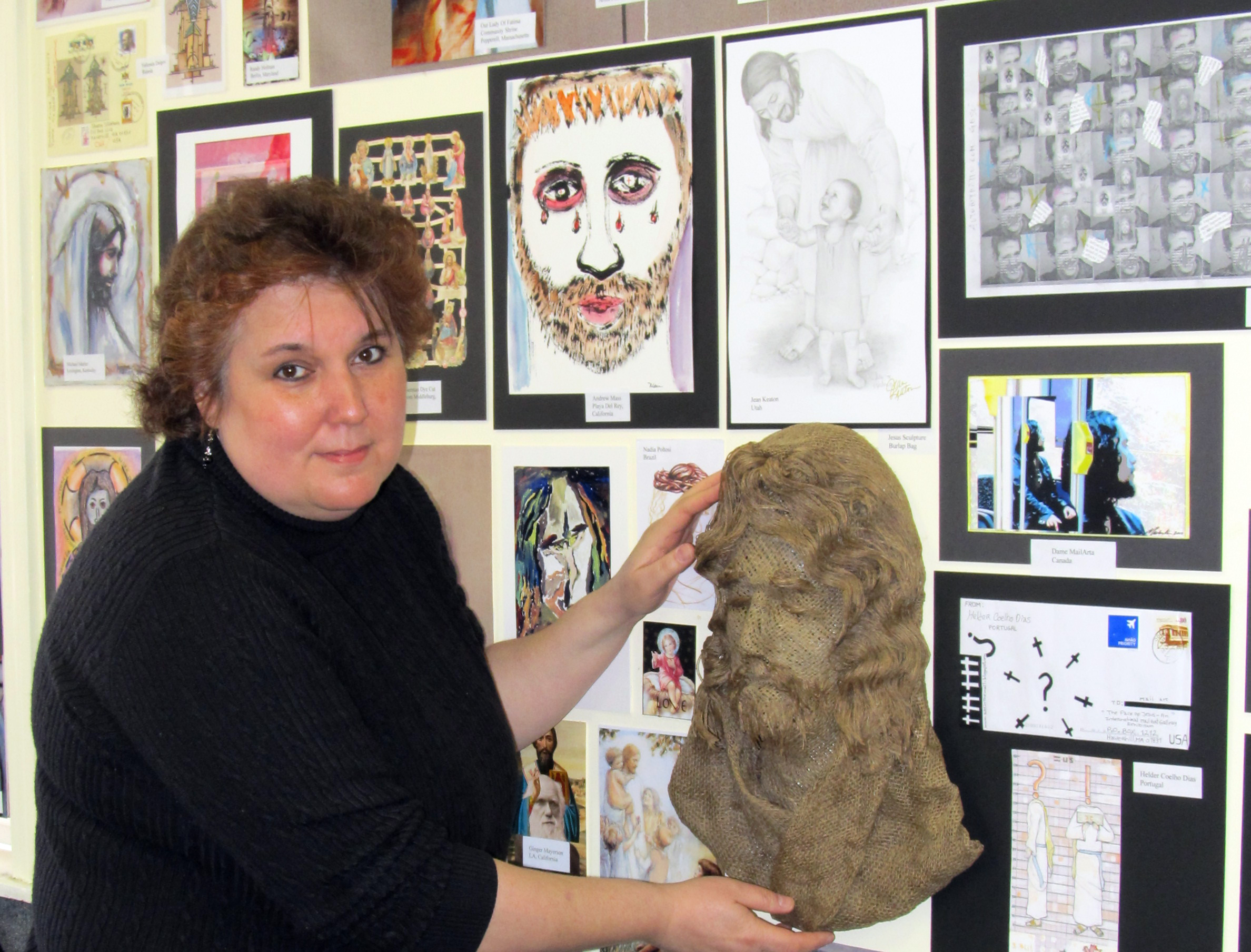 By: Tom Duggan – May, 2011 When Methuen artist Sharon Silverman decided to curate a Mail Art exhibit depicting the many faces of Jesus from around the world, she had no idea how big or how popular it would become. “I wanted to do an art show that depicted the many ways people in […]

Why is Lowell City Council listening to a P.A.C?

By ValleyPatriot on May 12, 2012   Corruption, Guest Columnists, Local, Lowell, Op-Ed

By: Gerry Nutter – May, 2011 On April 26th for the 2nd time since February the Lowell City Council received a “White Paper” dealing with suggestions of how the Council should spend taxpayer dollars from a Political Action Committee based here in Lowell named Move Lowell Forward. In the 2009 election this “non-partisan citizens […]

VALLEY PATRIOT EDITORIAL May, 2012 For nearly 40 years Phil Laverriere served the Merrimack Valley as the head of the Greater Lawrence Community Action Council. In that time, Mr. Laverriere helped tens of thousands of poor people get heat in the winter, day care for their children, provided education and English Classes for newly arriving […]

Tom Duggan – May, 2012 State Representatives Brad Hill (R) says that he took exception to comments made in a Valley Patriot story this month on a set of bills that could put animal shelters and resources out of business and he called The Valley Patriot newsroom to set the record straight. “I thought The […] 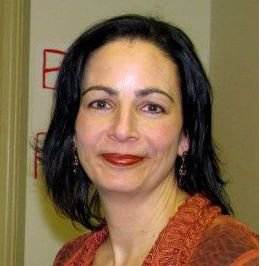 Language Manipulation and the War on Truth

Morality Matters! By: Paul Murano Whoever wins the battle of language inevitably wins the war. This principle is nowhere truer than in culture wars, where false philosophies depend on manipulation of the language to convert the uncritical masses to a particular worldview. We are now at the end of our second generation that is conditioned […]

The Earth is But One Country

Ye Gay Old Valley  By: Dani Langevin, Lesbian Columnist May, 2012  “The earth is but one country and mankind its citizens.” This message struck me as simple and true, but one that is lost to present day greed and sectionalism. I am taking a course on the religions of the world and was introduced to […]