By: State Rep. Diana Dizoglio If there is one thing that I have learned during my first term representing you on Beacon Hill, it’s that things don’t always appear as they seem and that the legislative process can be a real head scratcher. Witness recently when Governor Deval Patrick vetoed a transportation bill that significantly […] 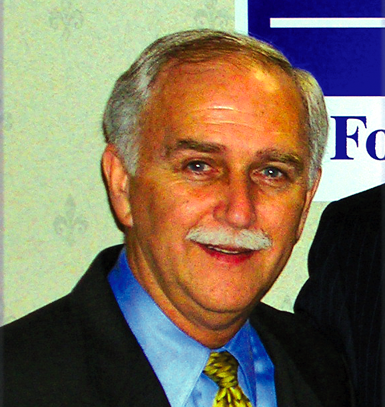 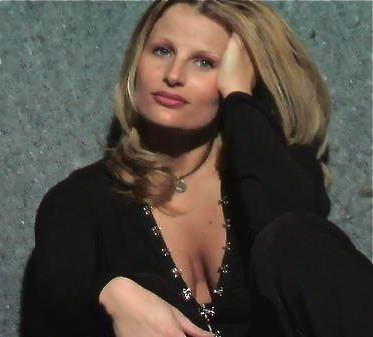