LAWRENCE, MA: Lawrence Mayor William Lantigua is seeking to remove the mayoral term limit restriction within that city’s charter. Lawrence currently prohibits individuals from serving more than two four-year terms for mayor. The proposal currently is on the City Council agenda. City Councilor Marc Laplante is concerned that should Lantigua be re-elected, that the […]

By: Pennie Hale – September 2013 January 1 is the best day to start a diet. It’s the beginning of a new year, motivation is high, dedication is renewed, the goal is clear and the path to weight loss is paved with good intentions. Then it’s January 2. We decide that Monday is a better […] 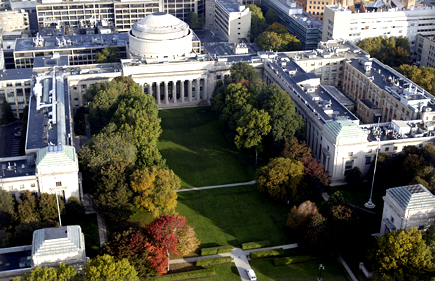 BOSTON – The Massachusetts Department of Environmental Protection (MassDEP) penalized the Massachusetts Institute of Technology (MIT) $15,000 for air quality violations that occurred during 2010 and 2011. The violations were discovered after MassDEP reviewed reports submitted by MIT in 2012 and after MassDEP inspected MIT’s central utility plant on Vassar Street in Cambridge, which houses […] 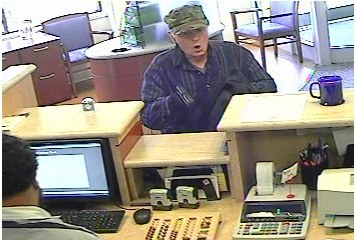 Reward Offered for Information Leading to Arrest and Charging ARMED AND DANGEROUS Boston, MASS – A task force of Massachusetts law enforcement agencies is seeking the public’s assistance to identify a bank robber who is alleged to have violently robbed a bank at gunpoint in Cambridge, Massachusetts on October 1, 2013. The robber is considered […]

By: Opinion Columnist Dr. Bharani Padmanabhan – September, 2013 In “Miss Smilla’s Feeling for Snow”, one of the best books humanity has produced, Peter Høeg writes about an alcoholic Greenlander who lost her husband – “She gazes at me helplessly. People die. You won’t get anywhere by wondering how or why.” I was instantly reminded […]