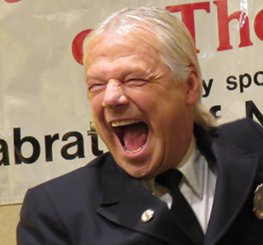 [youtube http://www.youtube.com/watch?v=NOs1v2roLCs&w=280&h=220] The Lawrence Exchange Club honored EMT’s, firefighters and police officers from Andover, North Andover and Lawrence for their contribution to public safety in the Merrimack Valley. The annual award ceremonies were held at the Wyndham Hotel in Andover Wednesday evening. The event is sponsored by Scott Emerson and Wheelabrator Technologies in North Andover.  The Heroes […]

By: DJ Bettencourt – February, 2014 Granite Staters might assume that New Hampshire Governor Maggie Hassan’s pledge to veto legislation passed this month to legalize marijuana would end the discussion of the issue for this legislative session. Instead, it has intensified the debate at a time when marijuana policy is making history and emerging as […]

How can we TEST to see if I have a GLUTEN sensitivity or GLUTEN related health issues?

What if your path to a better quality life is avoiding food that is killing you and your family? By: Dr. Jin Sung – February, 2014 Gluten is one of the biggest culprits in causing chronic health issues such as fibromyalgia, thyroid issues, chronic fatigue, and Irritable Bowel that I see in my office. Therefore, […]

By: Dani Langevin – February, 2014 The gay community is just as diverse and varied as our heterosexual counter community. I would also venture to say that we are probably a bit more unique and colorful. I am painfully aware that those who are not part of the gay community have never had a ‘close […]

By: Attorney Timothy Stark – February, 2014 Many people don’t realize that sexual harassment is actually a form of sex discrimination. The statute that makes sexual harassment unlawful in Massachusetts is M.G.L. c. 151B. Although there are also federal statutes that prohibit sexual harassment, it is often better for an employee to file the action […]

TV TALK WITH BILL CUSHING – CBS “Intelligence”: Been There Done That 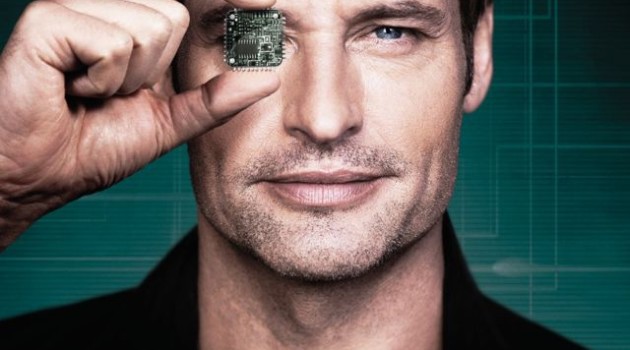 Martha Coakley – Against Sunshine and For Hiding Public Malfeasance

By: Dr. Bharani Padmanabhan – February, 2014 Attorney General Martha Coakley made a lot of noise prior to her last election about public entities not being allowed to force nondisclosure agreements onto whistleblowers and other employees. Turns out it was just that, noise. In a very important report this week, the Globe revealed that it had […]

PAYING ATTENTION! with Tom Duggan – Why is Lowell Wasting Your Tax Money on Hydrants? 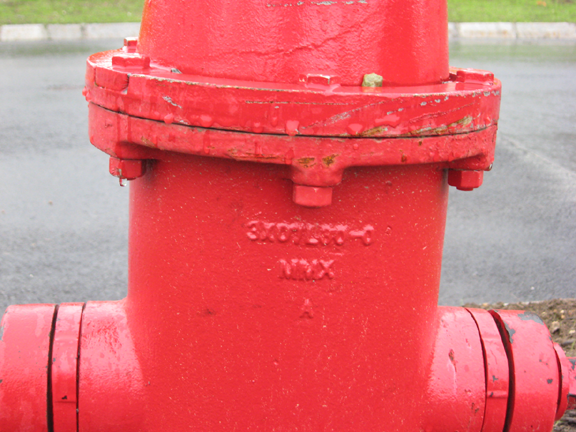 MADE IN THE USA? FIRE HYDRANTS … REALLY? If you told me when we started this newspaper ten years ago that I would be writing a column about fire hydrants someday, I couldn’t even imagine a scenario where I would want to do such a thing. But, when I learned last summer that local taxpayers […]

Winter Grooming is a Must for Your Dog –

By: Tracey Zysk, Doggie Columnist – February, 2014 Snow, sleet, showers are all part of a typical New England winter. These conditions can be cold, frigid, and in some cases just downright freezing. However, even in these winter months, maintaining your pet’s grooming routine is very important. Some of the areas that need to be part […]