By: John MacDonald – June, 2014 It’s a Sunday and it’s sunny. A beautiful day. The family woke up this morning in Rhode Island at our camp after a fun night at Gillette Stadium, watching country music legend George Strait play. We then spent our day running back home and then off to my oldest […] 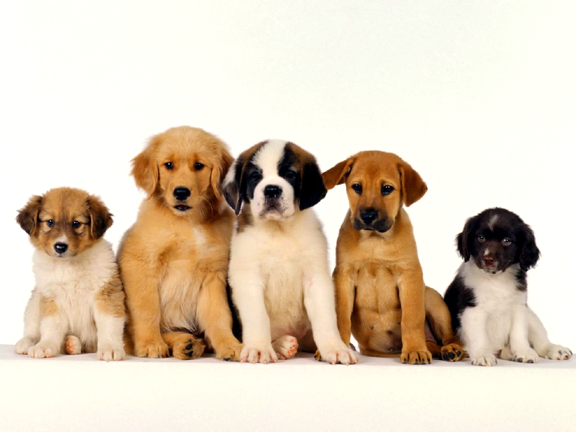 EAGLE TRIBUNE WOES The Eagle Tribune is having really hard times these days. Last month they started charging their readers to access their news stories online, for somewhere in the neighborhood of $215 a year. When I was first told, I thought it was a joke. After all, who would pay money to read yesterday’s […] 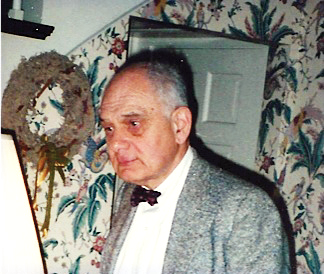 By: Dani Langevin – June, 2014 Ten years ago last month the wonderfully forward thinking SJC made marriage open and equal to all adult couples that want to spend a lifetime together. Ten years ago this month on June 26 I married my amazing wife, Michelle. And I’m sure, much to the dismay of our […]