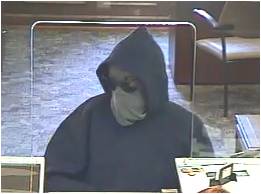 ARMED AND DANGEROUS Boston, Mass: The Federal Bureau of Investigation’s Bank Robbery Task Force is seeking the public’s assistance to identify a bank robber who is considered to be armed and dangerous. On September 5, 2015 at approximately 12:35 p.m., an unknown subject entered Citizens Bank, 6 Russell Street, Woburn, MA and committed an armed […] 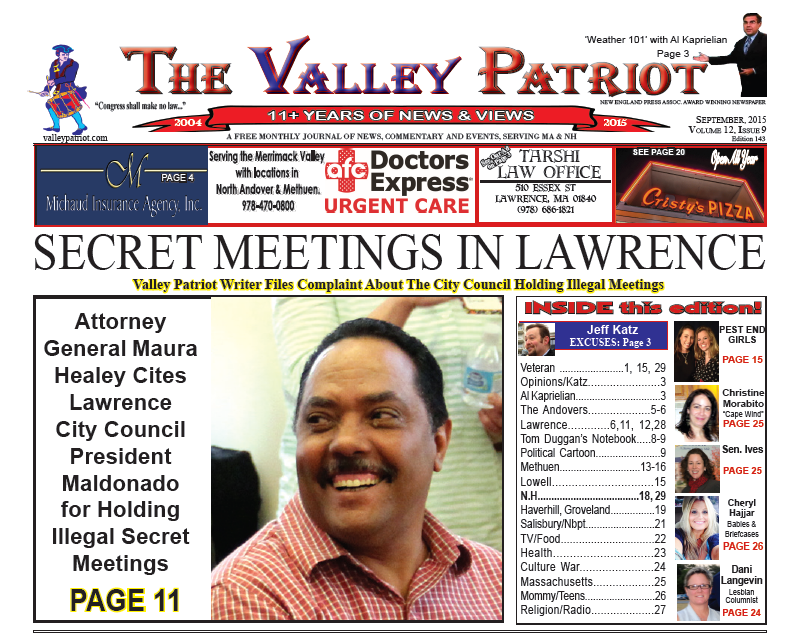 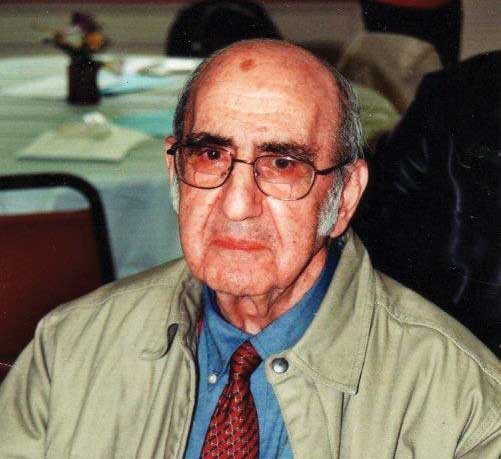 Fawcett Has been Class Act on Methuen School Committee 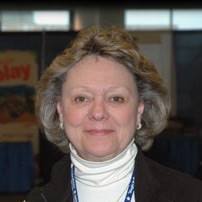 By: DJ Deeb – Sept. 2015 We are off to yet another School Year. Teachers returned to Methuen Public Schools on August 31st and students returned on September 1st. The City Elections are also coming up November 3rd and one member of our School Committee will not be seeking re-election, Mary Jean Fawcett. Having served […] 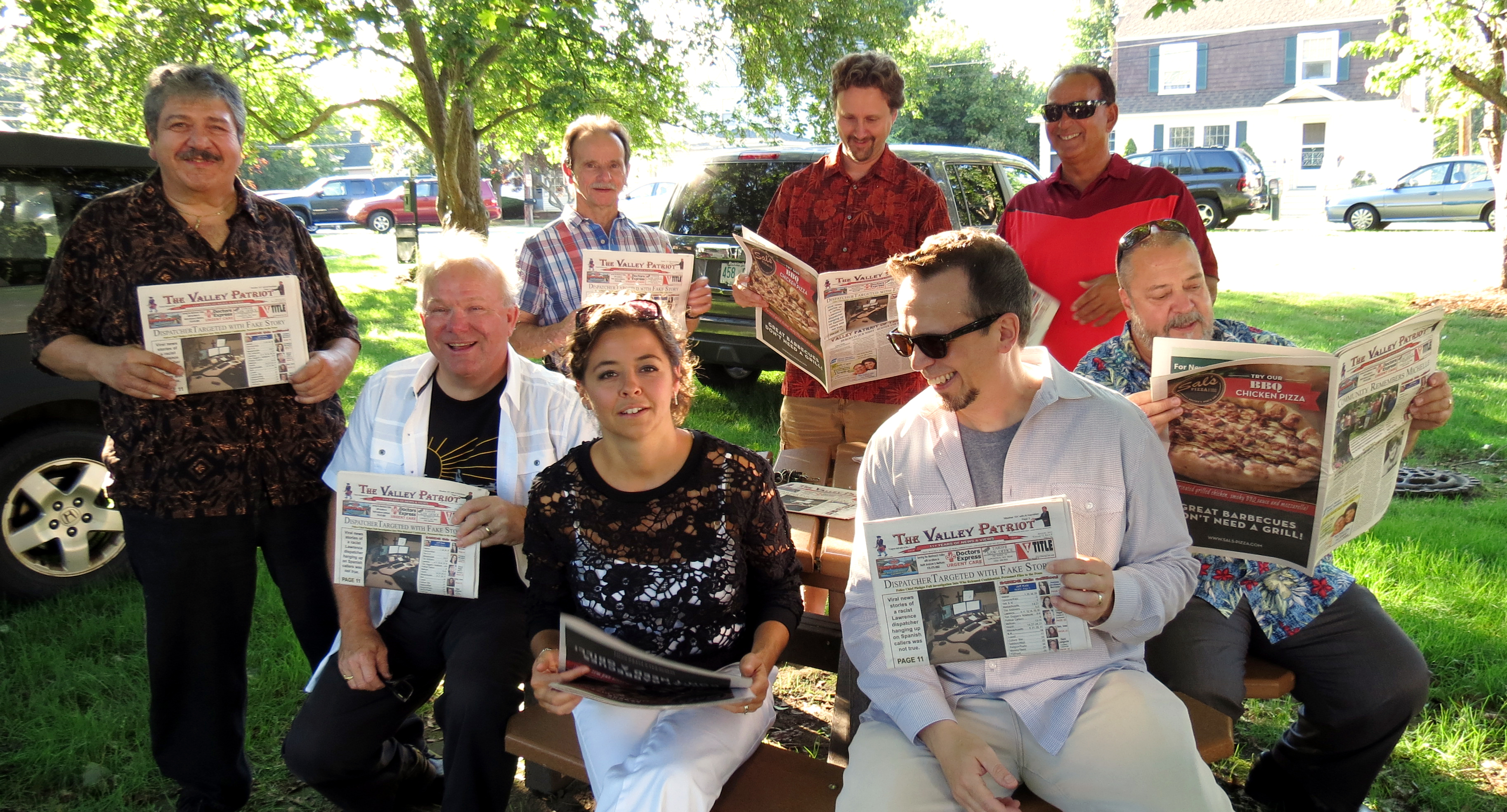 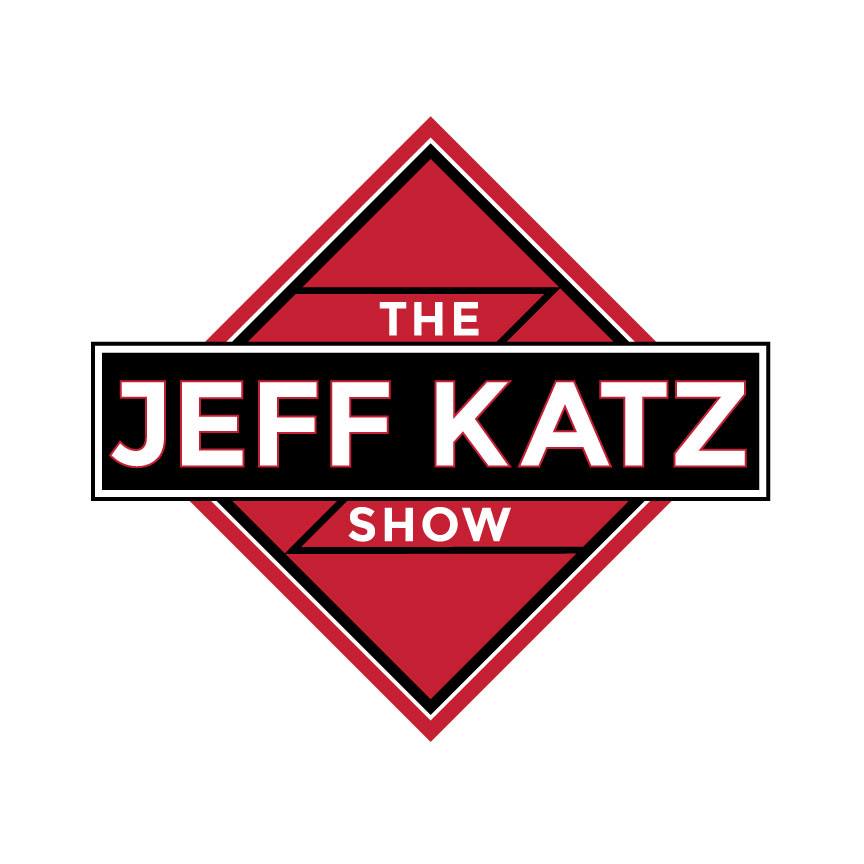 By: Jeff Katz – Sept. 2015 For many years, there was the tried and true excuse that the devil made me do it. Commit a crime, major or minor, blame the devil. Behave poorly, must be that devil again. Lie, cheat, steal or murder…it’s clearly a case of that Lucifer dude influencing you and turning […]

THE DOCTOR IS IN! ~ Preventing Medical Errors

By: Dr. Frank MacMillan – Sept, 2015 I may be a medical doctor, but I am also somebody’s son, brother, husband, father, and friend to many non-medically educated people who might need to engage the health care system. Patient safety and prevention of medical errors is a matter of deep importance to me and should […]