LOTTERY JACKPOTS TOTAL OVER HALF A BILLION DOLLARS FOR MIDWEEK DRAWINGS 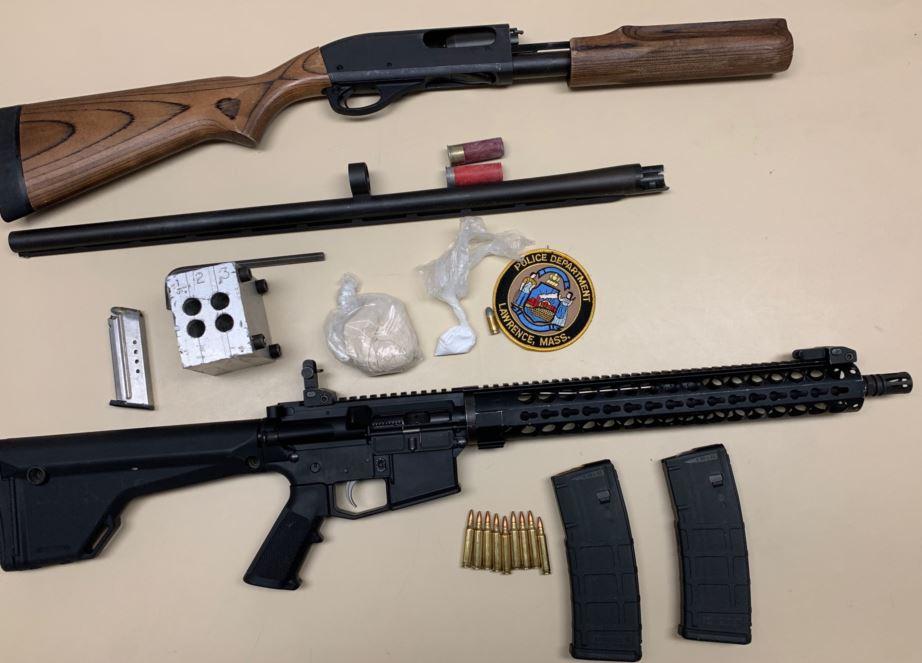 Lawrence police responded to a call of shots fired and a disturbance all at approximately 11:30 am on Sunday morning near the intersection of Hampshire and Alder Streets. Sources say that the disturbance started as a domestic between two men fighting over the same woman when one man left, got a firearm and returned shooting. […]

[youtube https://www.youtube.com/watch?v=bBp2BFSoMKI&feature=youtu.be%&h=480&w=380]   Lawrence, MA (February 24)– NBA Hall of Famer Dominique Wilkins and longtime radio voice of the Atlanta Hawks Steve Holman have teamed to pay tribute to James Schofield in the most recent installment of the Lawrence World War 1 Project (“Project”).  Schofield, who was killed in action in France during World War 1, […]

Some Bills I Have Filed This Legislative Session – By Rep. Linda Dean Campbell

By: State Rep. Linda Dean Campbell – Feb. 2019 I have filed a number of bills this session to address issues important to the residents of the Merrimack Valley and the Commonwealth. I will be filing additional legislation throughout the session, but some legislation has been put forth at this time as residents have already […] 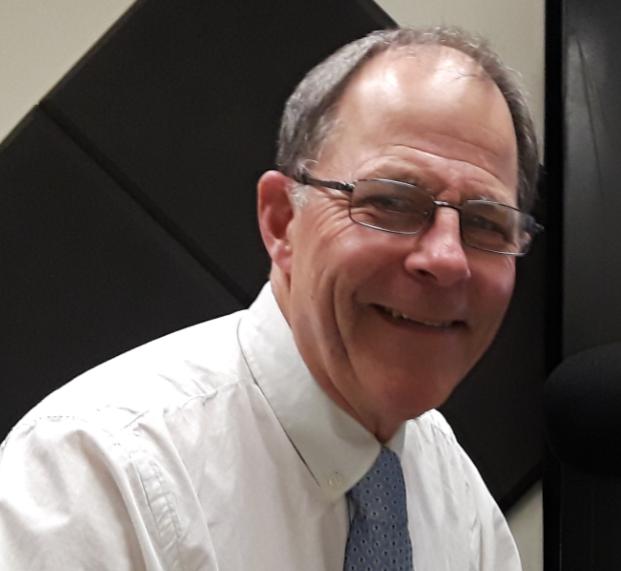 Win Damon, the dean of Merrimack Valley radio, now delivers a live morning show over Haverhill-based 97.9 WHAV FM. The 6-9 a.m., weekday, program provides listeners with everything they need to know to start their days—local news, weather, sports, traffic, prizes and more. Getting up early and informing Merrimack Valley listeners is nothing new for […] 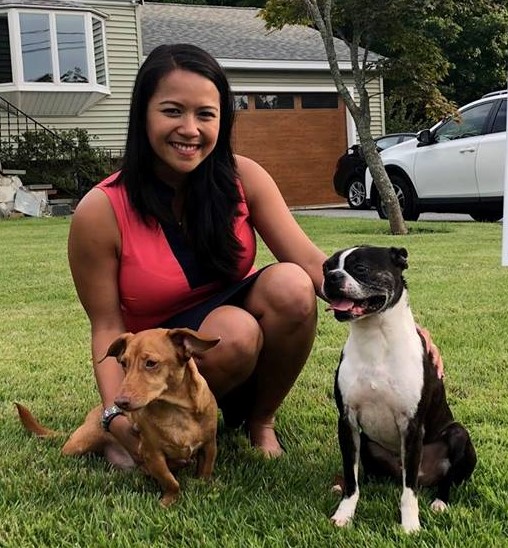 Is Your Body (and mind) Ready for a Sugar Intervention? ~ YOUR HEALTH WITH RICK BELLANTI

By: Rick Bellanti – Feb. 2019 Sugar is one of the leading contributors to obesity and people that consume more sugar are more likely to be overweight or obese. For many people sugar and junk foods can become an addiction just like abusing drugs or alcohol. The more cookies, candy and donuts you consume, the […]

By: Brian Genest – Feb. 2019 Here we go in Dracut, again. Town Manager Jim Duggan is getting a pay raise, again. Homeowners are getting higher property taxes, again. “Economic development” is what the politicians in town call it. It’s a very interesting formula: the money comes in and trickles up to Jim Duggan and […]

The North Andover Merchant’s Association, along with the Joseph N. Hermann Youth Center, are proud to host the 1st Annual North Andover Junior Merchant’s Expo! This event will provide an opportunity for kids to sell their handmade crafts and artwork or promote their business services. The event is open to, but not limited to, musicians, lawn […] 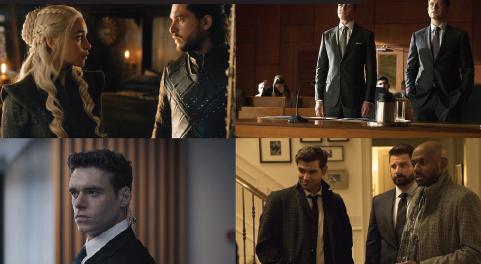 By: Bill Cushing – Feb. 2019 From time to time, my column will feature questions asked by readers regarding the world of TV. Feel free to email me with any questions you may have about TV at BillsTVTalk@gmail.com, and I’ll do my best to answer you and may feature your question in a future column. […]

Abortion Up to Birth: Does it Matter? ~ BENEATH THE SURFACE with PAULMURANO

In order to prepare for the possibility that Roe vs. Wade be overturned within this presidency, the states of New York, Virginia, Vermont, and others have been attempting to legalize abortion up until birth. The governor of New York publicly celebrated their new bill while the governor of Virginia stated proudly that their legislation would […]