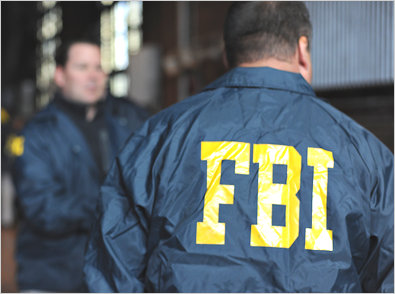 Boston, MASS – A task force of Massachusetts law enforcement agencies is seeking the public’s assistance to identify a wanted federal fugitive who was indicted for charges relating to the distribution of crack cocaine.

The North Shore Gang Task Force is seeking Tyrone J. Shepherd, a convicted felon and an alleged member of the Magnolia Street Steelers gang, for his alleged involvement in the distribution and sale of crack cocaine in and around Boston, Massachusetts. A federal arrest warrant was issued for Shepherd on September 25, 2013, in the United States District Court, District of Massachusetts, Boston, Massachusetts, after he was charged with Conspiracy to Distribute Cocaine Base and Distribution of Cocaine Base.

Shepherd is known by the nickname “Pooh” and he has a Pittsburgh Steelers tattoo on his right wrist. He frequents the area around Magnolia Street in Boston, Massachusetts.

The task force is offering a $5,000 reward for information leading directly to the arrest of Shepherd.

Anyone with information regarding his whereabouts should call the FBI at (617) 742-5533. The wanted poster can be viewed at http://www.fbi.gov/wanted/cei/tyrone-j.-shepherd/view.