The Meaning and Purpose of Suffering – Beneath the Surface

By: Paul Murano – Feb. 2017 There may be no greater difference between secular progressivism and Christianity than in how suffering is viewed. As part of the human condition, the world sees absolutely no value in suffering. The Christian sees it much differently. This season of Lent is a good time to reflect on and […]

Our Real Home is a Kingdom – BENEATH THE SURFACE

By: Paul Murano – Nov. 2016 I am writing this one week before the presidential election. As of this writing, you know who the president elect is, but I do not. I do this deliberately. The time for persuasion and voting is over, at least for another four years; and regardless of who won, it […] 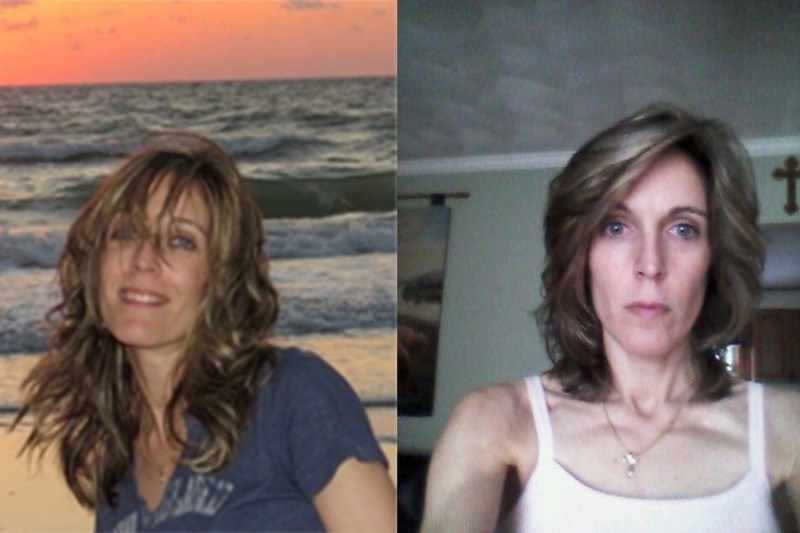 The family and friends of Paula Stamoulis Corey are uniting to raise money to help Paula get diagnostic care and treatment at the Mayo Clinic in Minnesota. Paula was diagnosed with Systemic Lupus Erythematosus, an autoimmune disease that can damage any part of the body (skin, joints, and/or organs inside the body.) Paula has numerous […] 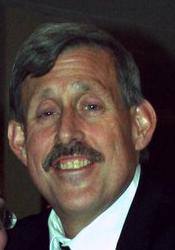