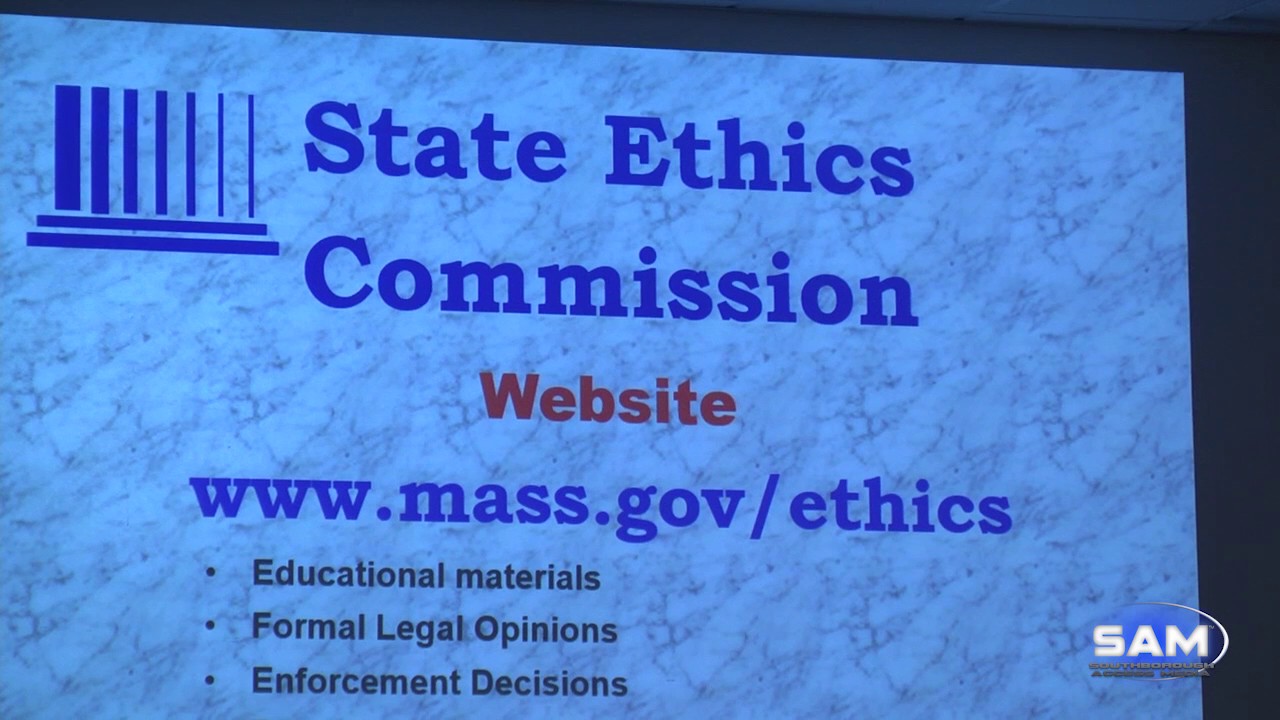 The State Ethics Commission’s Enforcement Division issued an Order to Show Cause today alleging that former Sandisfield Highway Road Superintendent Robert O’Brien violated the conflict of interest law on multiple occasions, including; awarding town contracts to his private construction business, doing private work on town time, charging the town for materials his business used to do private work, and making false claims for compensation from the town.

According to the Order, O’Brien, who privately does business as P&R Construction LLC, was appointed Sandisfield’s Highway Road Superintendent on an interim basis in October 2015 and on a permanent basis in January 2016.

During his time as Highway Road Superintendent, O’Brien participated in the town’s hiring of P&R for snowplowing and equipment rentals 42 times and approved more than $50,000 in town payments to P&R, including a double payment of $4,000, according to the Order.

The Order also alleges that in 2018, O’Brien charged the town for asphalt P&R used for private paving work and used his town worktime to perform private P&R work.

According to the Order, in 2018, O’Brien, as Highway Road Superintendent, monitored repairs a private contractor was making to a town road for a utility company. During this time, he met with the contractor and suggested P&R could do erosion control work on the project, and a P&R proposal was then submitted to the contractor, the Order alleges. After being awarded the job and performing the work, P&R submitted an invoice for $16,000 for labor and materials, even though the Sandisfield Highway Department purchased the materials for the project, according to the Order.

The Order alleges O’Brien violated the conflict of interest law’s prohibitions against municipal employees participating as such in matters in which they know they have a financial interest; using their official position to obtain a valuable unwarranted privilege or benefit; submitting a false or fraudulent claim to their public employer for payment; having a financial interest in a contract made by their municipal employer; and acting as agent for or being compensated by someone other than the municipality in connection with a matter in which the municipality has a direct interest.

The Commission is authorized to impose a civil penalty of up to $10,000 for each violation of the conflict of interest law.

The Commission encourages public employees to contact the Commission’s Legal Division at 617-371-9500 for free advice if they have any questions regarding how the conflict of interest law may apply to them.