By Tom Duggan on July 31, 2018Comments Off on Shooting in Methuen Tied to Lawrence Address 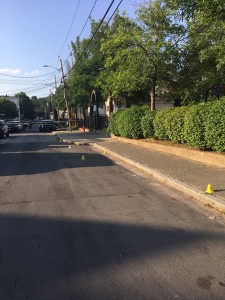 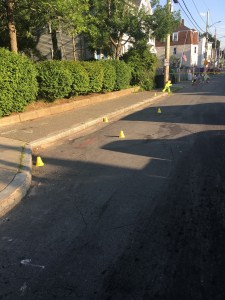 Methuen police are investigating a shooting on Tenney St. near the park. The shooting took place at approximately 5:14pm Tuesday.

A caller described a white Honda Civic with Massachusetts Registration 1MGB31 pull up in front of the park. The driver and passenger got out of the vehicle and fired unknown type firearms towards the park. The car registration comes back to 28 Hall Street in Lawrence (3rd flood).

The suspect vehicle then fled scene towards Center St.

Multiple units were dispatched to scene to assist and to canvass area. Multiple .22 caliber shell casings were found at the scene. 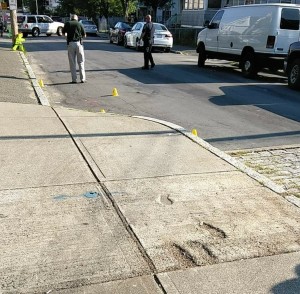 Police checked the park and area for injuries ut have not found any victims.

Detectives responded and are processes the scene.

Police say they are unsure if the two shootings are related.