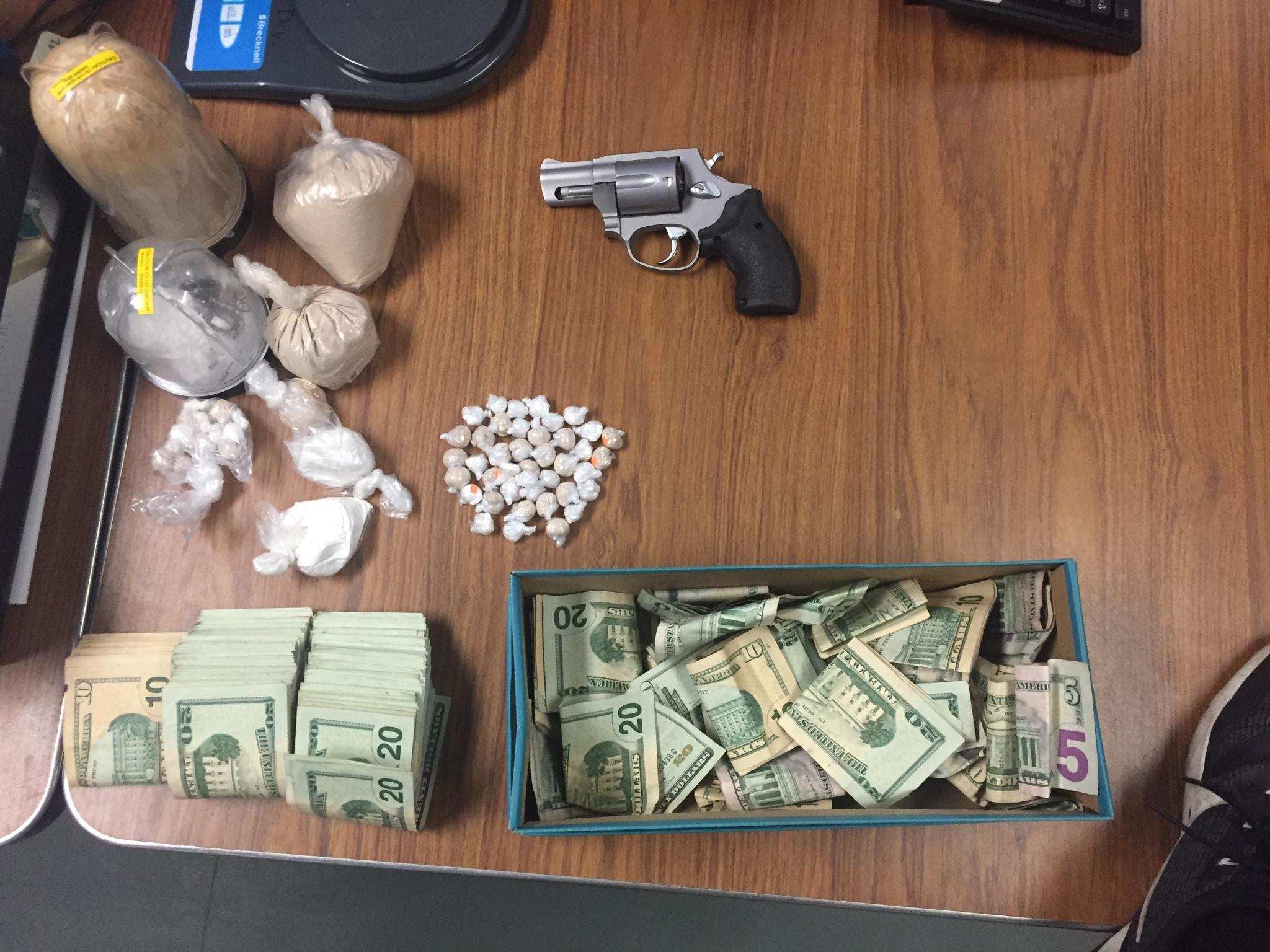 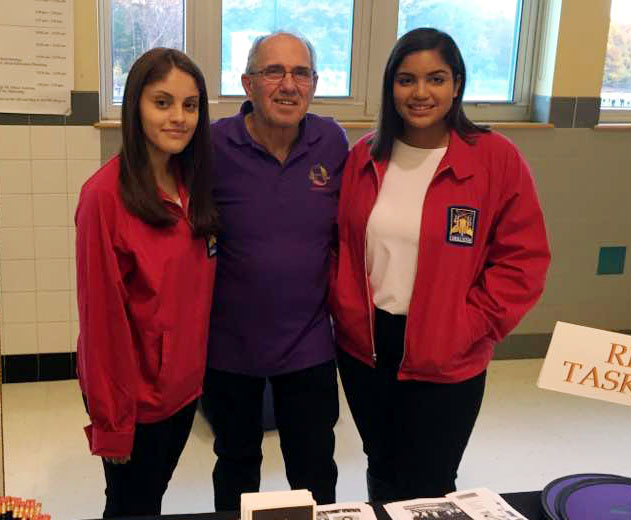 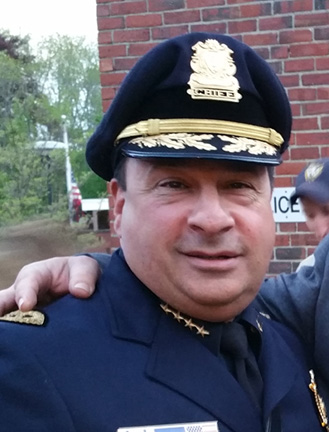 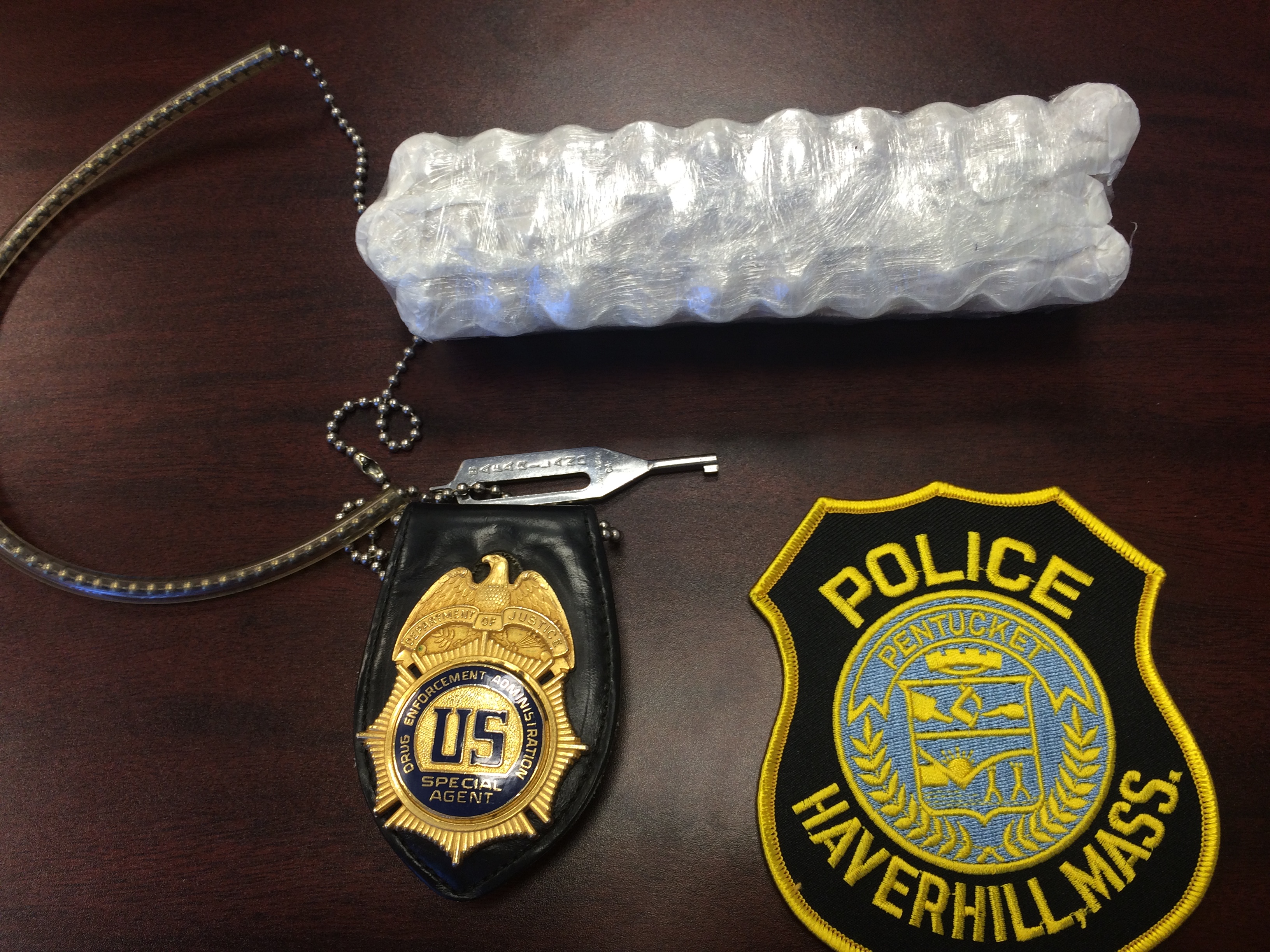 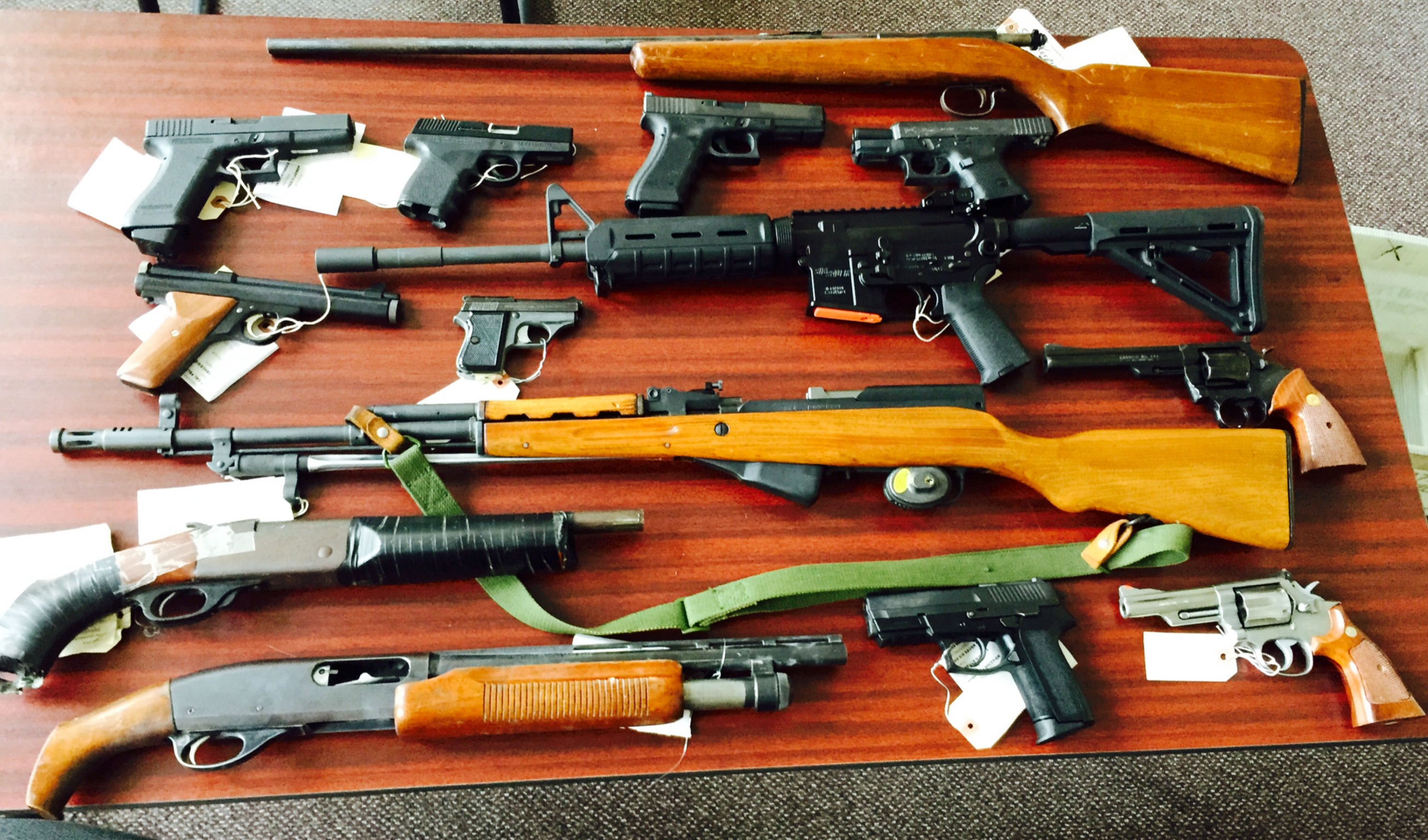 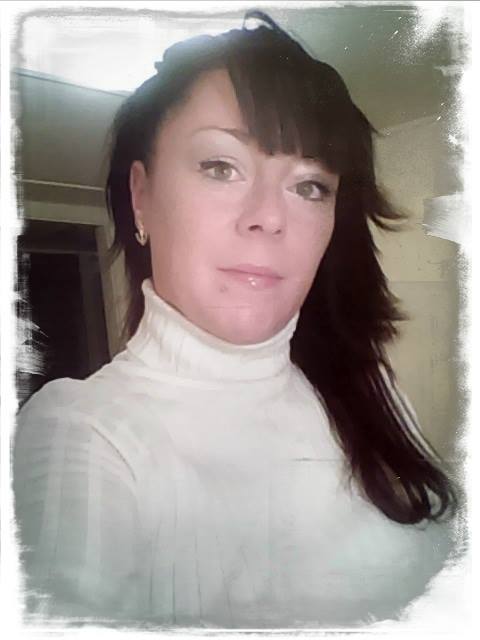 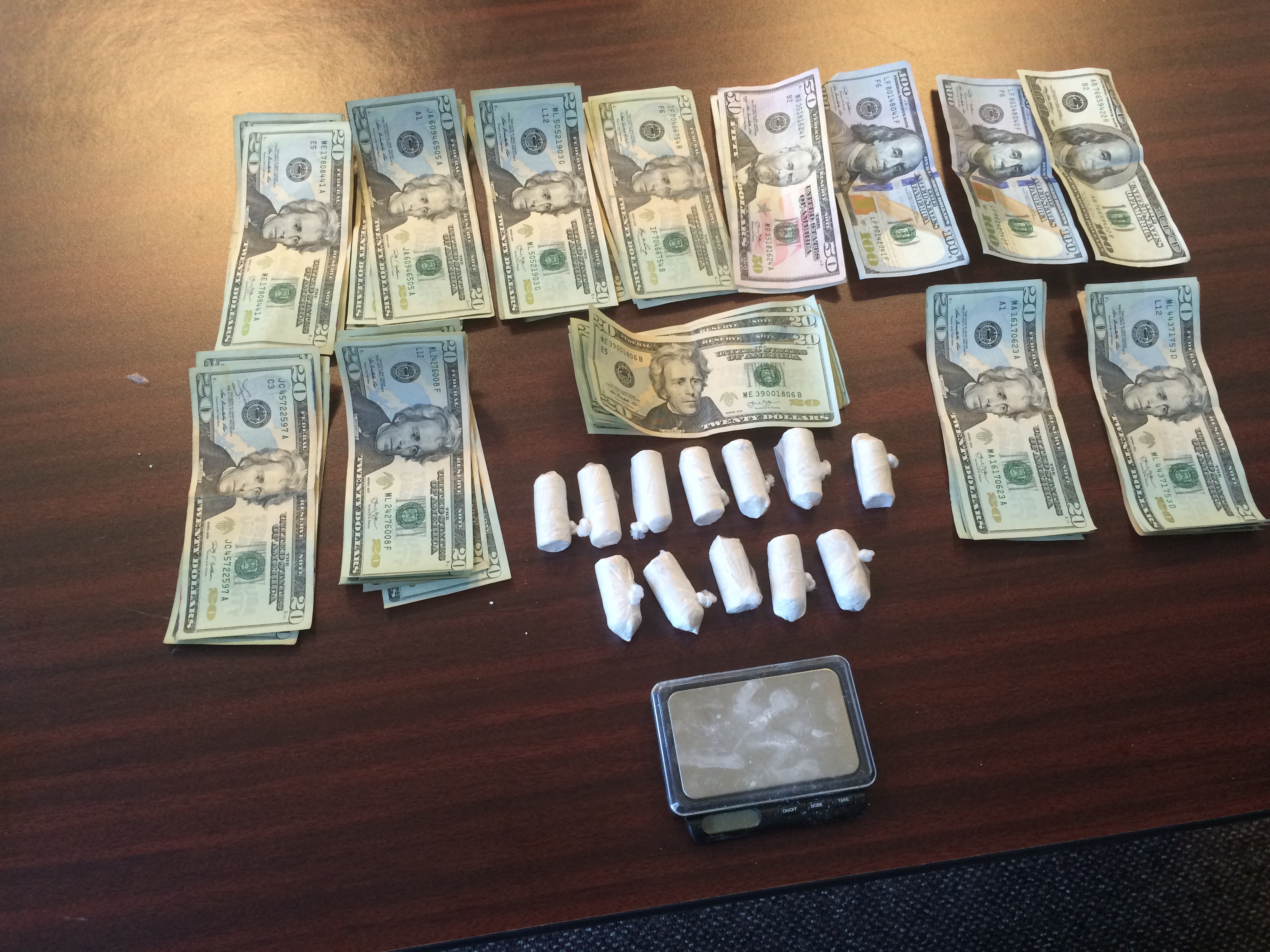 Haverhill Police Department Narcotics Unit and ATF Agents arrested 21 year old Franklin Cruz,  a laborer for the Lawrence Youth Team. Law enforcement seized 129.9 grams of heroin with a street value of $10,000 along with $1432 in cash on Wednesday  Cruz (of 2 Grove St Haverhill) was charged with trafficking heroin over 100 grams, and operating a […] 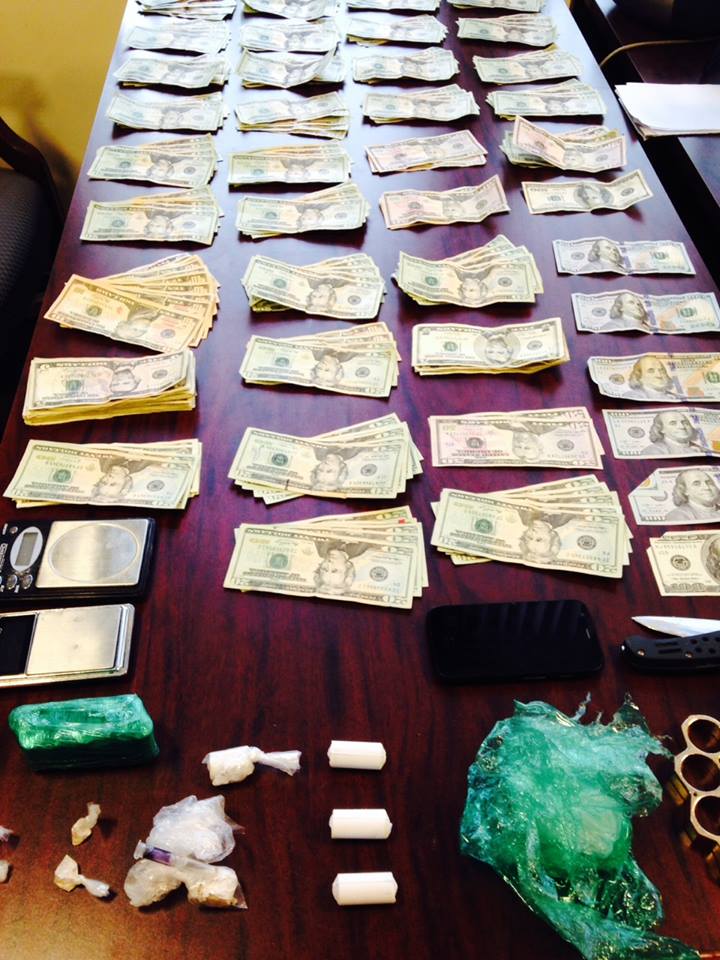 LAWRENCE – Two Lawrence men have been arraigned in connection with an extensive heroin trafficking operation, Attorney General Maura Healey announced today. The men were arrested while trying to flee a Lawrence home where authorities seized four guns, approximately $2,000 in cash and about four kilograms of heroin with an estimated street value of […] 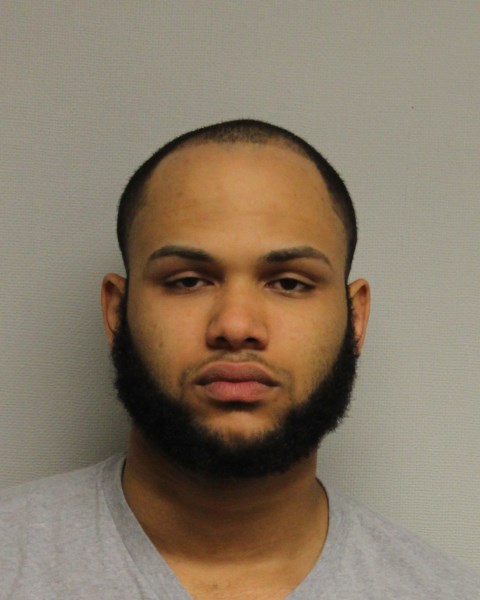 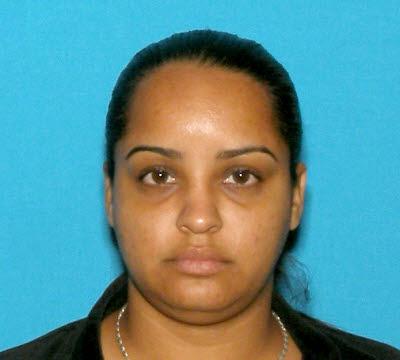 Illegal Alien Gets 3 Years in Jail for Dealing Heroin in Lawrence, Will be Deported After Serving Sentence

By; Tom Duggan – January 9, 2014 Lawrence resident Angel Morales was sentenced to three years in jail today in Lawrence District Court after being arrested by The Lawrence Police Street Narcotic’s Enforcement Unit last March. Morales was caught with a “finger” of heroin. When Morales finishes serving his sentence he will be deported as law […]