Spaying and neutering is so important

PUPPY LOVE WITH KATE WHITNEY     By: PuppyGirl Kate Whitney – October, 2010 Spaying and neutering has become “the norm” for today’s pet owners, but how many of you do it because it’s “the right thing to do” and don’t really know why it is the right thing to do? For anyone that does […]

Help us save abused and neglected puppies!

PUPPYGIRL KATE WHITNEY   By:  PuppyGirl Kate Whitney – January, 2010   Happy New Year everyone! I hope your 2009 was a year to remember and 2010 will be just as memorable! I have a few things that I wanted to discuss this month. One has to do with buying dogs as gifts and the […] 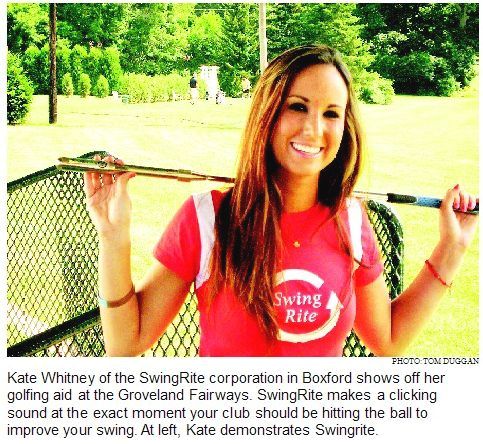