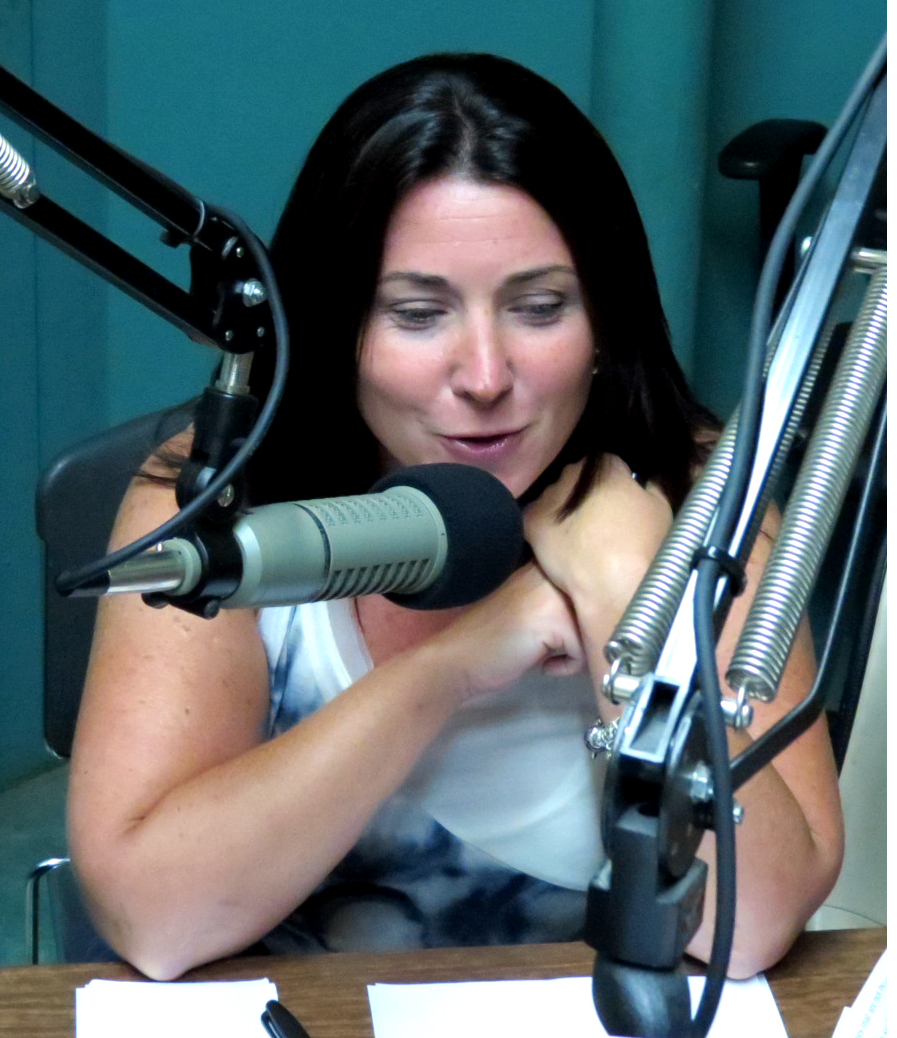 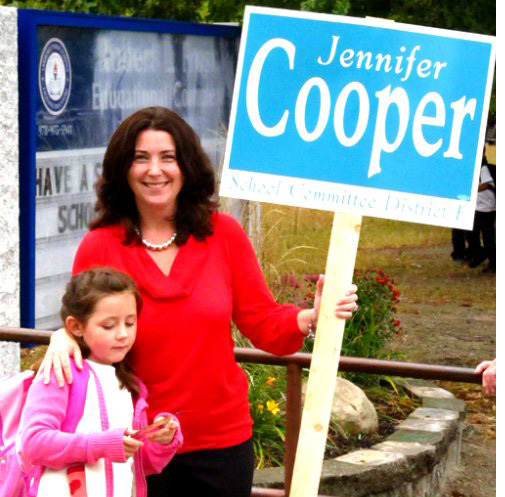 By: Peter Larocque – March, 2012 The way the Massachusetts Law that allowed Education Commissioner Mitchell Chester to Takeover Lawrence’s Public Schools is being implemented could be Unconstitutional! According to this law, the Commissioner shall appoint a Receiver to a School District that has been declared chronically underperforming by the State Board of Elementary and […]

By PeterLarocque on May 6, 2011   Education, Lawrence, Local, Op-Ed, Peter Larocque

By: Peter Larocque – May, 2011 When words in our English Language are used without any adherence to their meaning or definition, the result is meaningless! Please allow me to explain. To put things in perspective, here’s a little timeline without re-hashing all the details. Former Lawrence School Superintendent Dr. Laboy went on sick […]

Question: What is it that we really want from our Public Schools?

By: Peter Larocque -January, 2011 As we begin 2011, should we even dare ask this question? It would seem to me that before we place a list of complaints at the feet of our Public Schools we should at least let them know what our expectations are! It is totally unfair to our public […]