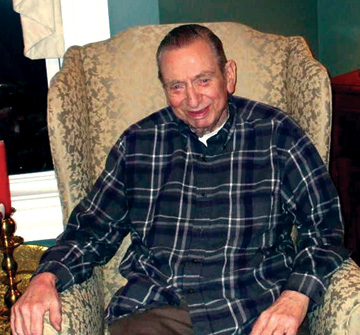 By: Dr. Charles Ormsby – December 2004 Meeting North Andover resident George Henderson for the first time, you wouldn’t guess what he did during his first three years after college. Born in 1921, he graduated from St. Michaels College in 1942, approximately six months after Pearl Harbor. George immediately signed up for duty in […]