Is Intermittent Fasting For You? ~ YOUR HEALTH WITH RICK BELLANTI

By: Rick Bellanti – Dec. 2018 Intermittent fasting is quickly becoming one of the most popular health and fitness trends with favorable results for sustainable weight loss from diet centers, nutritionist and weight loss coaches. It is an eating pattern where you cycle between periods of eating and not eating (known as fasting). Fasting increases […]

Increasing Fiber For a Healthier Life ~ YOUR HEALTH WITH RICK BELLANTI

By: Rick Bellanti – Oct. 2018 Fiber is an essential part of a healthy diet, and a diet high in fiber may help reduce the risk of diabetes, obesity and heart disease. Fiber is very important to digestion, it is a plant-based nutrient that is also a type of carbohydrate but, unlike other carbohydrates, it […]

By: Rick Bellanti – March, 2014 Here we are into our third month of the year and hopefully your New Year’s resolution to get healthy is still going strong. If your weight loss has slowed down a bit, it’s normal. Remember it’s not about just working out. You have to take a look at what […] 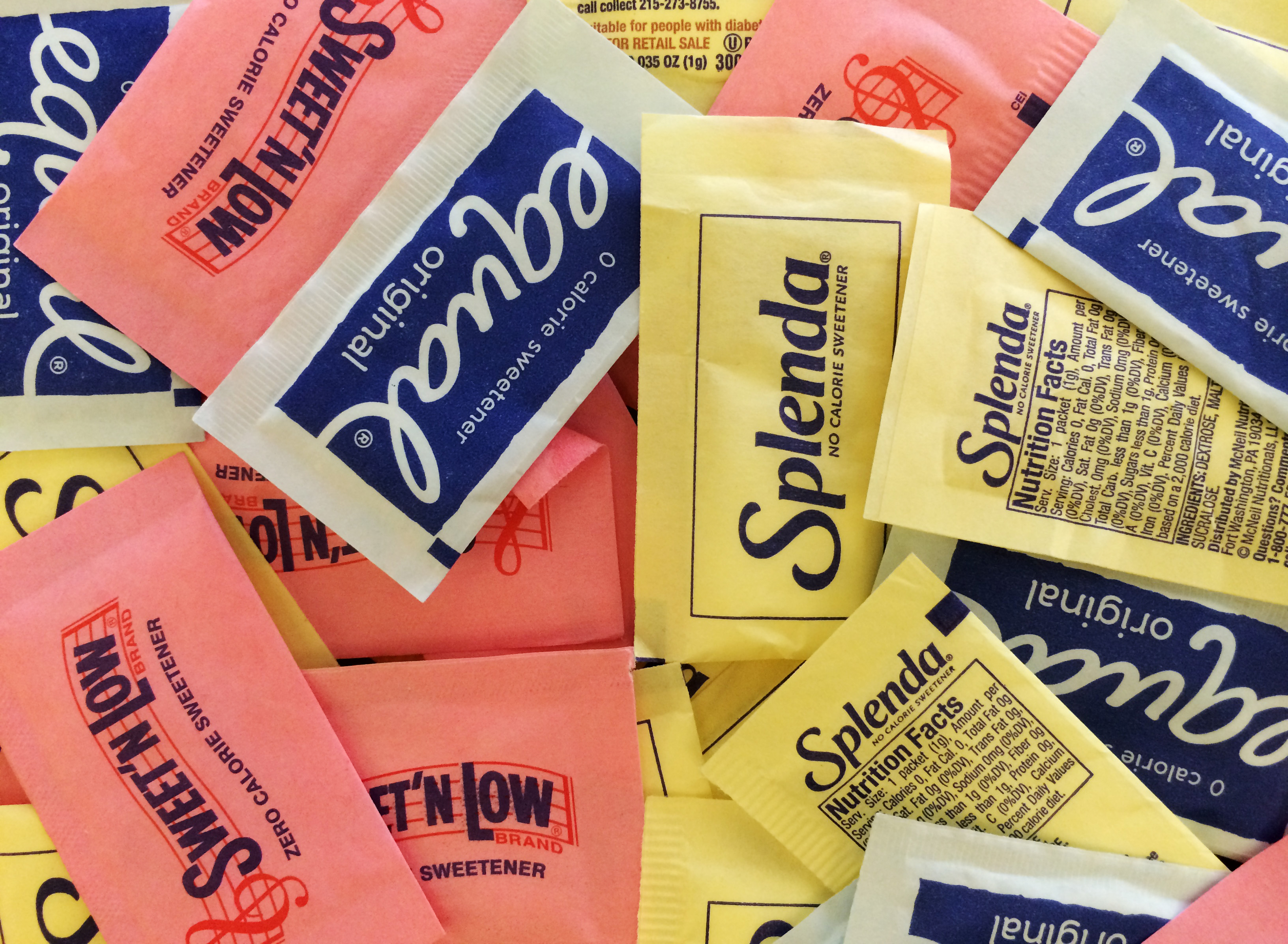 By: Rick Bellanti – Oct. 2017 I am one to talk, as I became addicted to diet sodas back in 1986, when I first started seeing a nutritionist at a local hospital with weekly nutritional counseling sessions. I’m sure they didn’t know then, what everyone knows now about the health risks with drinking diet […]

The Protein Debate: Whey vs. Soy ~ GETTING HEALTHY with RICK BELLANTI

By: Rick Bellanti – Feb. 2017 It’s no secret that working out and building lean muscle helps you burn fat, thus helping you shed unwanted pounds, but what helps build that lean muscle? Obviously, hitting the gym and lifting those weights certainly help but we need to fortify those muscles with the proper nutrition both […]

A New Year a New You

By: Rick Bellanti – January, 2017 Wow, here we are once again, a new year has just rung in and we are all well into our New Year’s resolutions. A New Year’s resolution is a tradition that stretches back over hundreds of years and is best described as a person making a promise to do […]

By: Rick Bellanti – September. 2016 We’ve all been there – you’re working hard eating responsibly and exercising and losing weight and then just when you’re feeling happy with your progress your scale decides to stop responding to all your hard work. I know as I have hit this issue twice already while on my […]

Sugar and Spice, Not so Nice

By: Rick Bellanti – August, 2016 As Def Leppard once said back in the 1980s, Pour Some Sugar on Me. But that’s about all I would do with sugar now, because I refuse to eat it. The average American consumes approximately 152 pounds of sugar a year, roughly 22 teaspoonfuls a day (which is about […]

5K Road Races – Have Some Fun

By: Rick Bellanti – July, 2016 It’s that time and summer is fast approaching, which means the nicer weather will be bringing out all the competitive walkers, joggers and running enthusiasts looking for local organized fundraising events, such as 5K road races. 5K means 5 Kilometers (not 5 miles as often mistaken) so now you […]

By: Rick Bellanti – Feb, 2016 I received a great question this week: Rick, I go to the gym five times a week I do plenty of cardio and work out all the time and yet I can’t seem to lose weight, what gives? First, you have to take a look at what you’re eating, […]

A Healthy Vacation is Possible

By: Rick Bellanti – March, 2016 This week’s question came at the perfect time for me, as my plane just landed and I just returned from taking my daughter to Orlando, FL for her school vacation and visited all those amazing theme parks and tourist attractions, better known as the city of delicious but horrible food […]

By: Rick Bellanti – Jan. 2016 I received a great question this week and thought I’d address it here this month since it’s the start of the New Year, when everyone is gearing up with their 2016 New Years Resolutions. Where do you get your motivation from and how do you maintain it to not […]