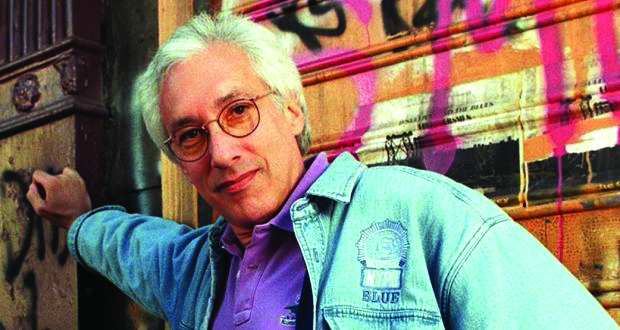 By: Bill Cushing – April, 2018 On April 1, legendary TV producer-creator-writer Steven Bochco passed away from Leukemia at the age of 74. The legacy he left behind cannot be matched by many people in television history. A 10 time Emmy winner, Bochco had a hand in creating, producing, or writing some of the most […]