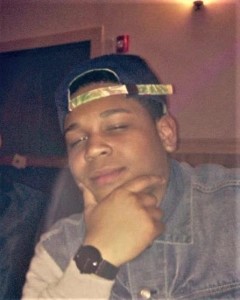 BREAKING…. A 20 year old man was shot three times in the chest on East Haverhill and Berkeley St. in Lawrence late Thursday afternoon. He is identified as Emel Duran and goes by Alpo Traplord on the streets.

The man was initially expected to live when he was transported to Lawrence General and sent via medflight to Boston.

Law enforcement told The Valley Patriot that they are looking for a blue 4 door BMW sedan with no front plate and aftermarket bumpers on the front is the same car in both shootings today.

Witnesses say the victim was on foot when the car pulled up, a shooter jumped out of a car and targeted victim. Some witnesses say they heard at least 5 shots. He initially died while at Lawrence General Hospital but was brought back and medflighted to Boston where he is expeted to live.

More details as we get them…