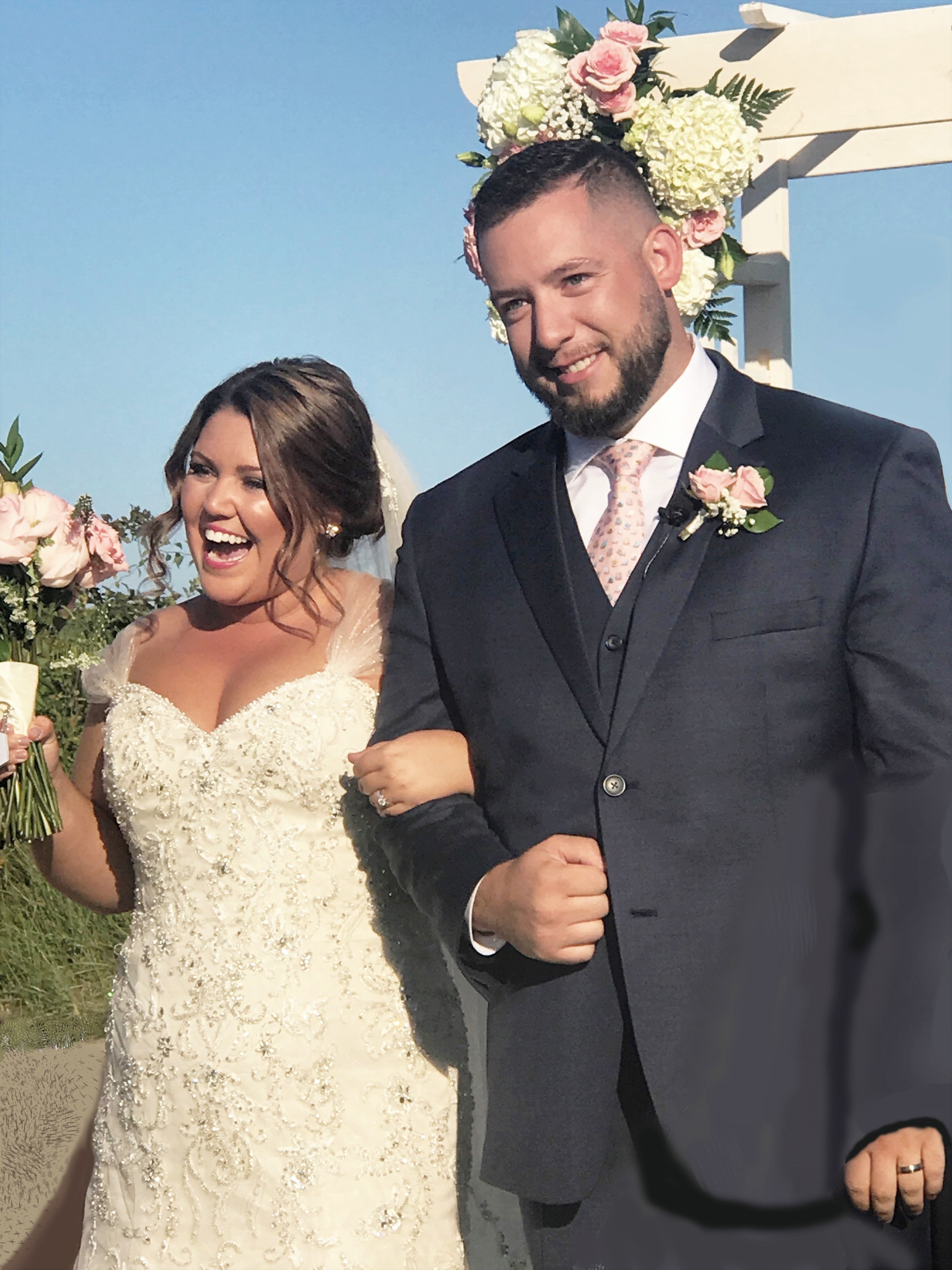 Jenn Baker ​and Tripper (Alfredo III) ​DiMauro were married by the sea on September 9, 2017 at Shining Tides in Mattapoisett, MA. The bride is the daughter of Christopher Menz of Hampton, NH and granddaughter of Anne (and the late James) Baker of Westford, MA. The groom (born in Springfield, MA) is the son of […]