Gretchen Smith – US Air Force – Fighting for Homeless Veterans ~ VALLEY PATRIOT OF THE MONTH, HERO IN OUR MIDST 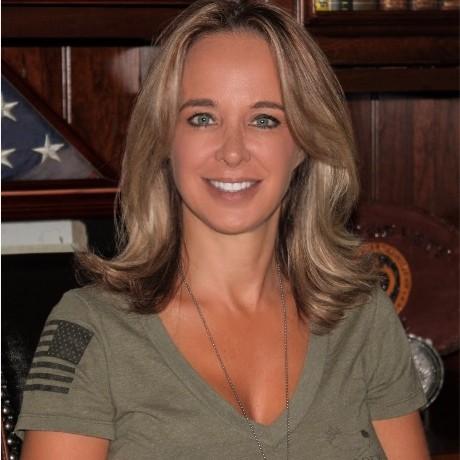 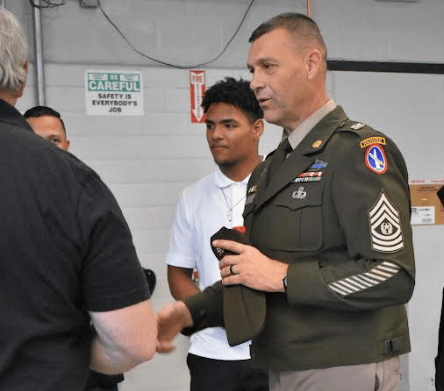 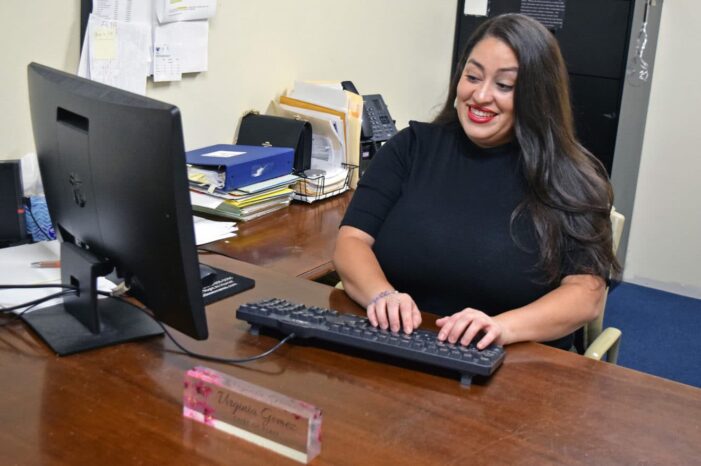 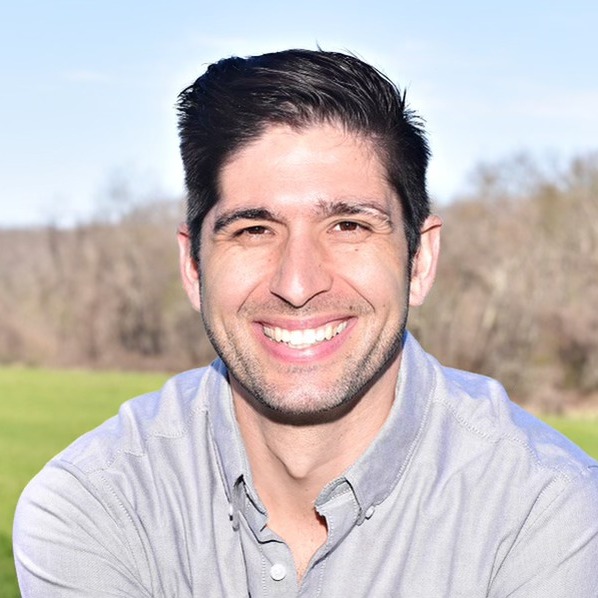 By: John Cuddy – Oct.  2022 HAVERHILL – Natives of Massachusetts, Sal DeFranco and his wife Dana own Battle Grounds Coffee Company, an award-winning roasting and café operation located in Haverhill, Newburyport, and Methuen. Battle Grounds Coffee was built on a foundation of service. Whether that manifested in providing clothing for veterans, supplies for students, […]

Groveland’s Steve Bird, Combat Medic with the 1st Air Cavalry ~ VALLEY PATRIOT OF THE MONTH – HERO IN OUR MIDST 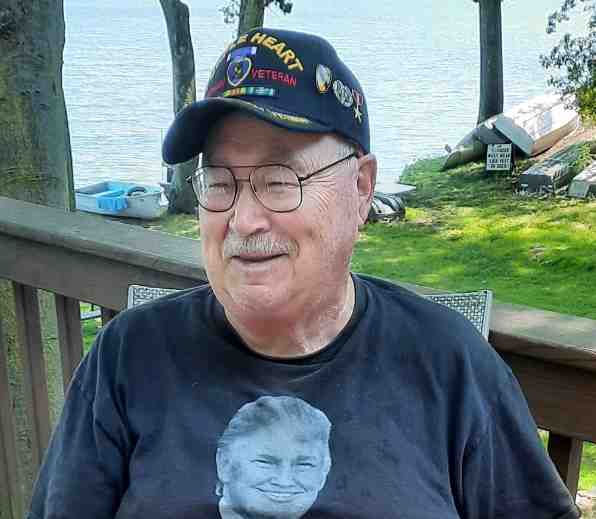 By: John Cuddy – Sept. 2022 Groveland’s Steve Bird was conceived by his parents in 1946 at the US Military Academy in West Point, New York. His dad was a US Army Soldier, serving our Nation as an artillery instructor at West Point, teaching future US Army Officers. Steve grew up in Haverhill, Massachusetts, and […] 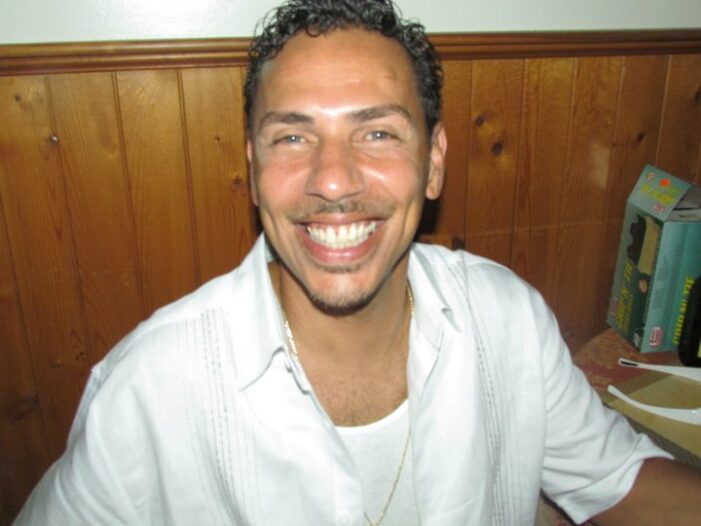 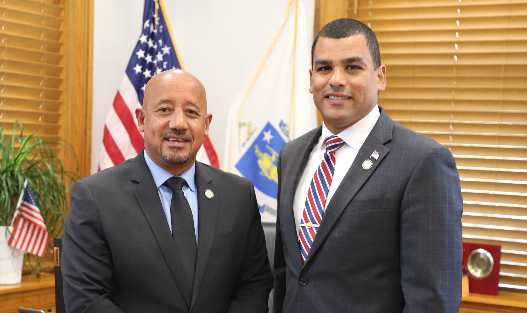 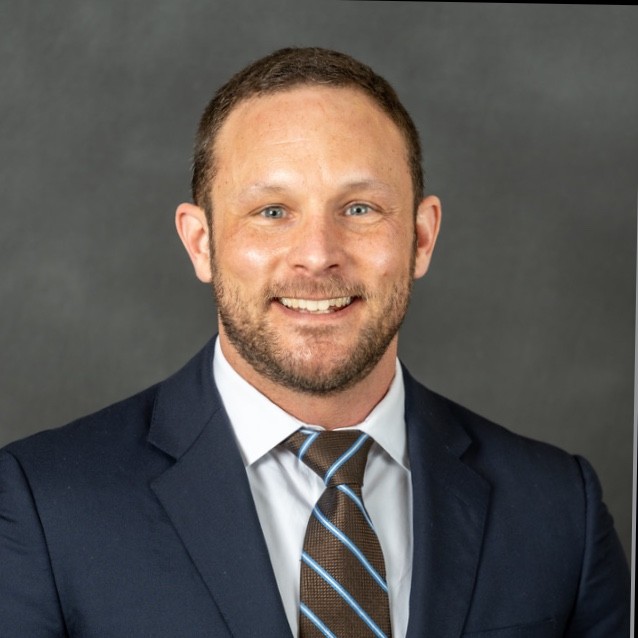 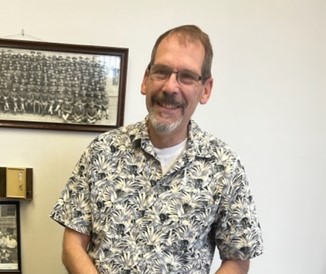 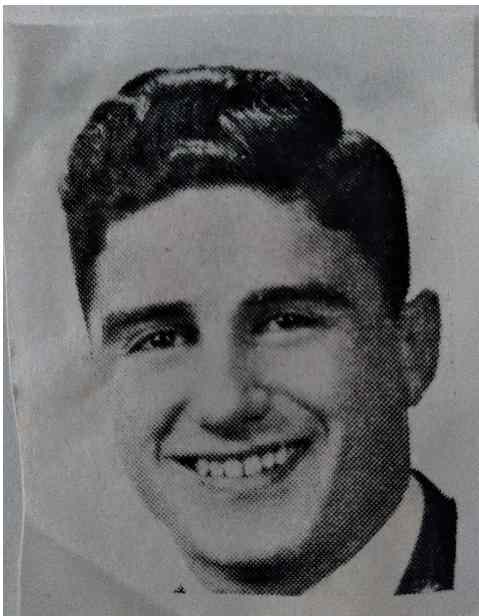 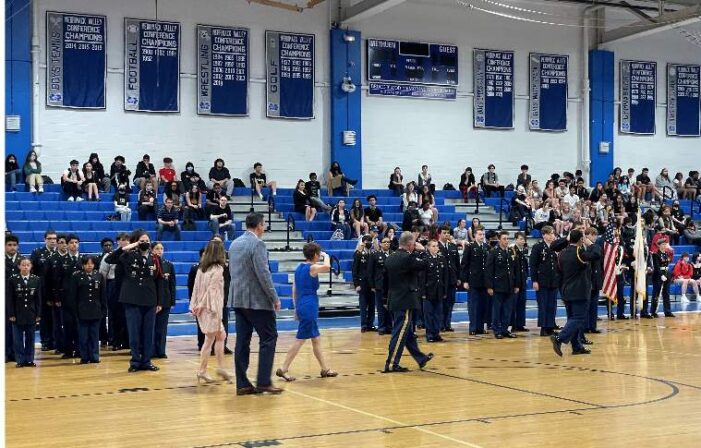 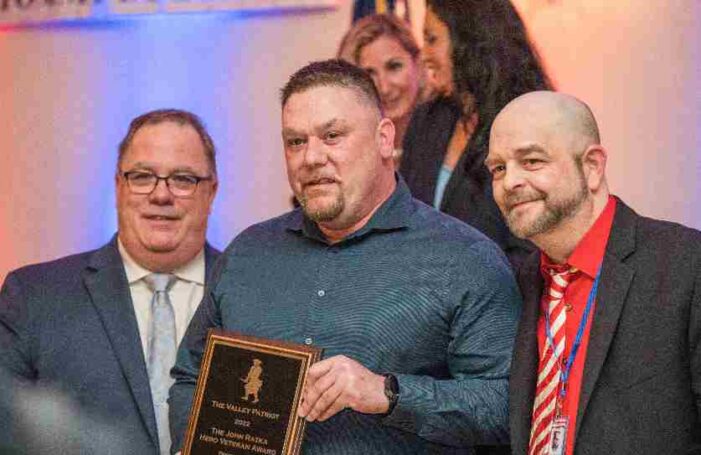