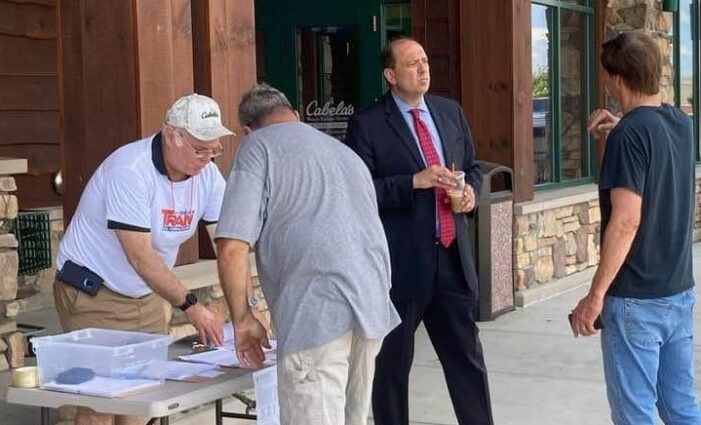 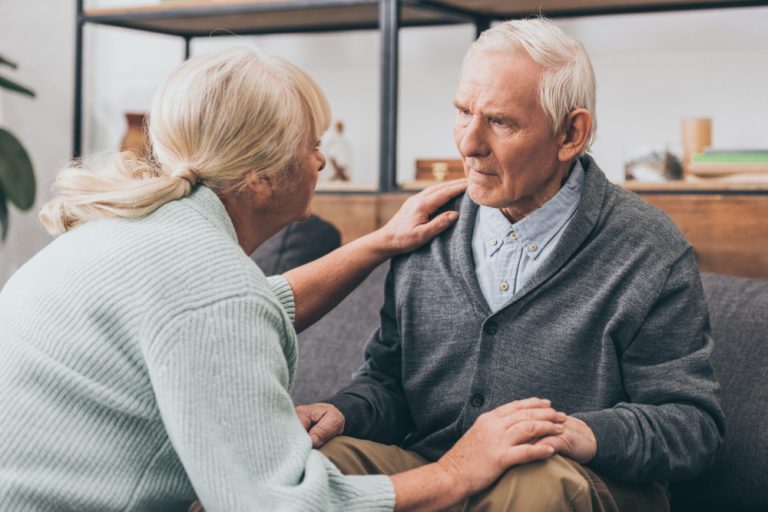 Program Helps Protect Individuals with Dementia-Related Illnesses NEW YORK (July 15, 2021)— The Alzheimer’s Foundation of America (AFA) has awarded a $6,000 grant to the Tewksbury Police Department to expand its Project Lifesaver program, which provides safety technology to Tewksbury families caring for loved ones with dementia-related illnesses who are prone to wandering. Wandering is a common […] 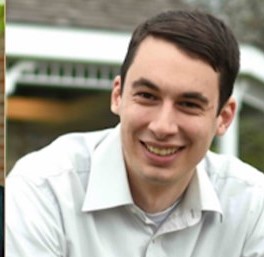 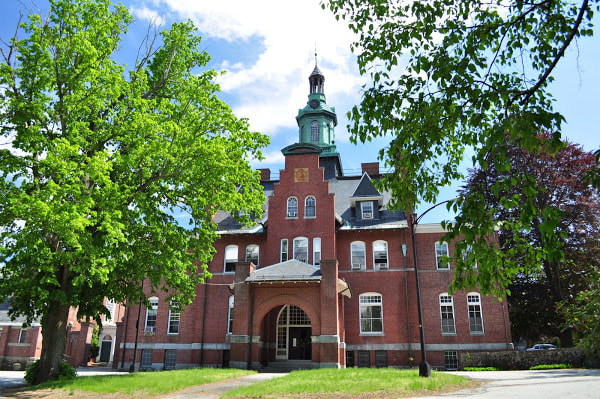 The Public Health Museum in Massachusetts is welcoming back visitors, albeit in a slightly different, socially-distanced manner. The museum is offering timed entry tours limited to two per day. “Our volunteers will remain safely spaced and masked as they guide visitors through our exhibits” said Sandra Price, the museum’s Coordinator of Volunteer Engagement. Through original […]

BOSTON – A Tewksbury man was indicted yesterday by a federal grand jury in Boston in connection with a Sept. 22, 2020 bank robbery. Nicholas O’Neil, 37, has been indicted on one count of bank robbery after being arrested in Tewksbury on Sept. 22, 2020. He was previously charged by federal criminal complaint. According to […] 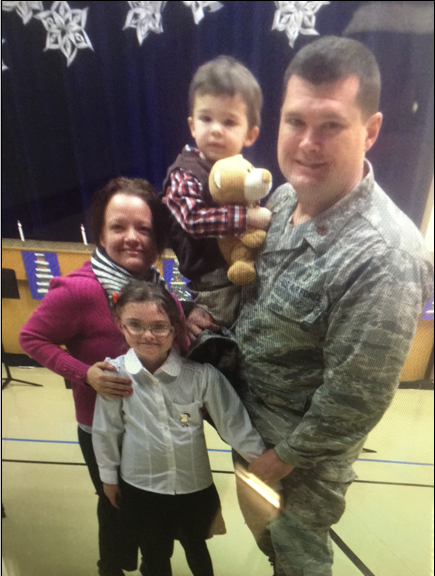 Alicia Nordin of Companion Care Services of New England says with more part time volunteers she would be able to service more nursing home residents, in particular, military veterans. Alicia’s non-profit was established to provide companionship to seniors who may not have any family to visit them. “We all worked in the field for so […] 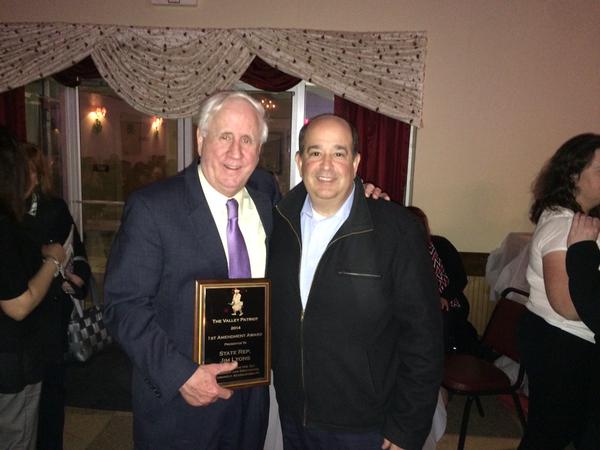