By: Oscar Camargo – June, 2015 I must confess: I used to hate Father’s Day. It was a painful reminder growing up that my father wasn’t around. I envied friends who grew up with that sacred bond intact, and secretly wished no one would ask about my situation. You see, my father was an alcoholic […] 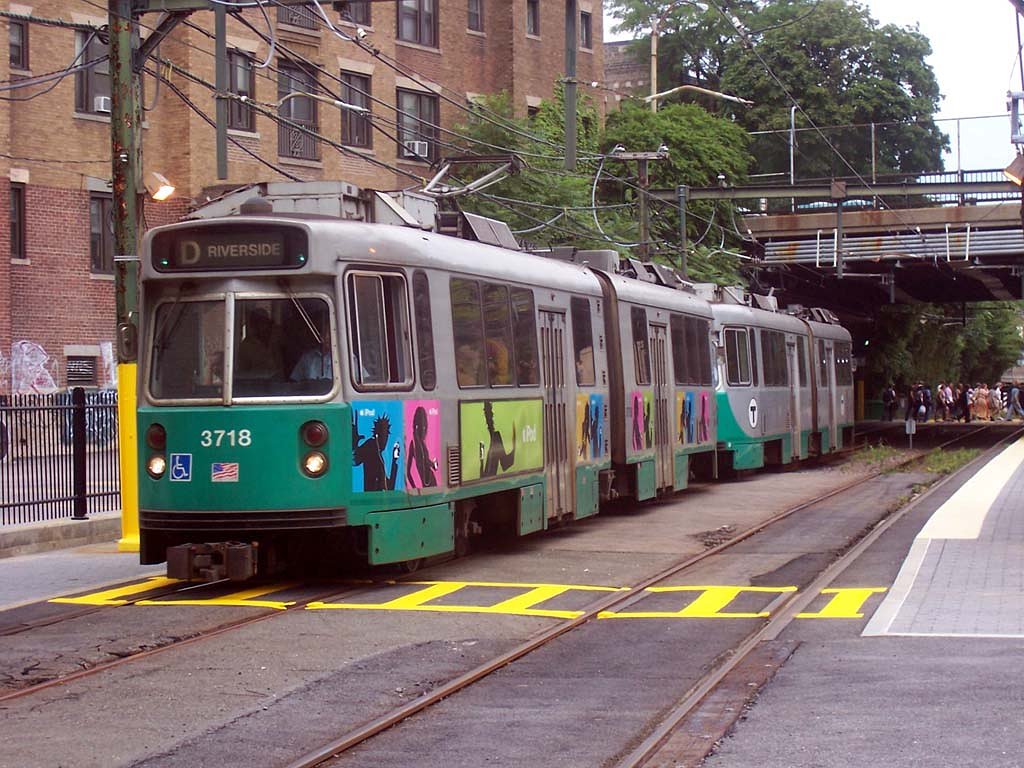 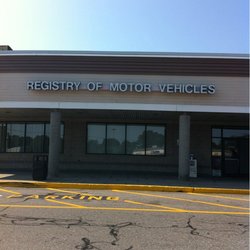