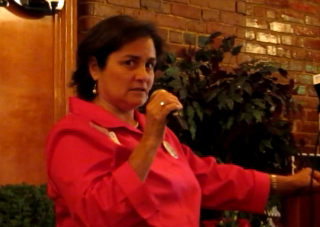 PREVIOUS STORY The Catholic Action League of Massachusetts today is calling for the resignation of Eileen Duff (D-Gloucester) from the Executive Council of the Commonwealth following her attempt, at a confirmation hearing last Wednesday, to determine if a Baker Administration judicial nominee was a Roman Catholic.  Worcester attorney James Gavin Reardon, Jr. was nominated by Governor James Baker […] 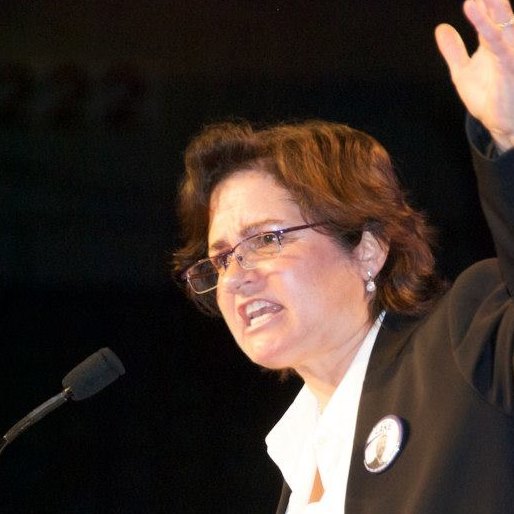 By: Tom Duggan – Oct. 6, 2016|6pm  Republican Governor’s Council candidate, Rich Baker is accusing the incumbent Governor’s Councilor, Eileen Duff (D) of applying “a religious litmus test” in the way she approves judges. Baker also called on Duff to publicly apologize for what he called “anti-Catholic” and “anti-religious” statements during her questioning of judicial […]

By: Rich Baker – Candidate for Governor’s Council A safe and orderly society relies on the integrity of its judges and magistrates. While many states elect their judges directly, Massachusetts separates their judges from the requirements of running for election; instead we select judges through a representative system. In Massachusetts, the Governor’s Council approves the […]