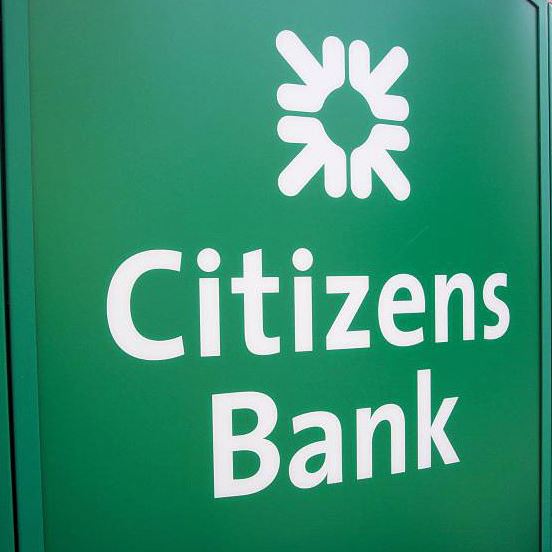 Part of $415,000 state-wide effort in 2017 BOSTON, MA – Citizens Bank today announced that as part of its Citizens Helping Citizens Fight Hunger initiative, it is donating a total of $250,000 to support The Greater Boston Food Bank (GBFB). Nearly 130 Citizens Bank volunteers participated as the Bank presented the check to GBFB in […] 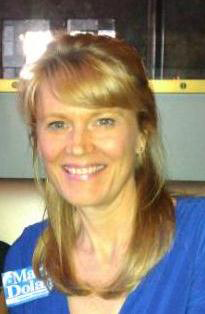 By: Mara Dolan Turning on CNN after a lovely Valentine’s dinner on the town with the blossoming young woman who is my daughter, I was appalled at what I saw. Hundreds of people stranded on an ocean liner, their vacation ruined, while news cameras recorded every moment for a rapt nation, grateful to be snug […]