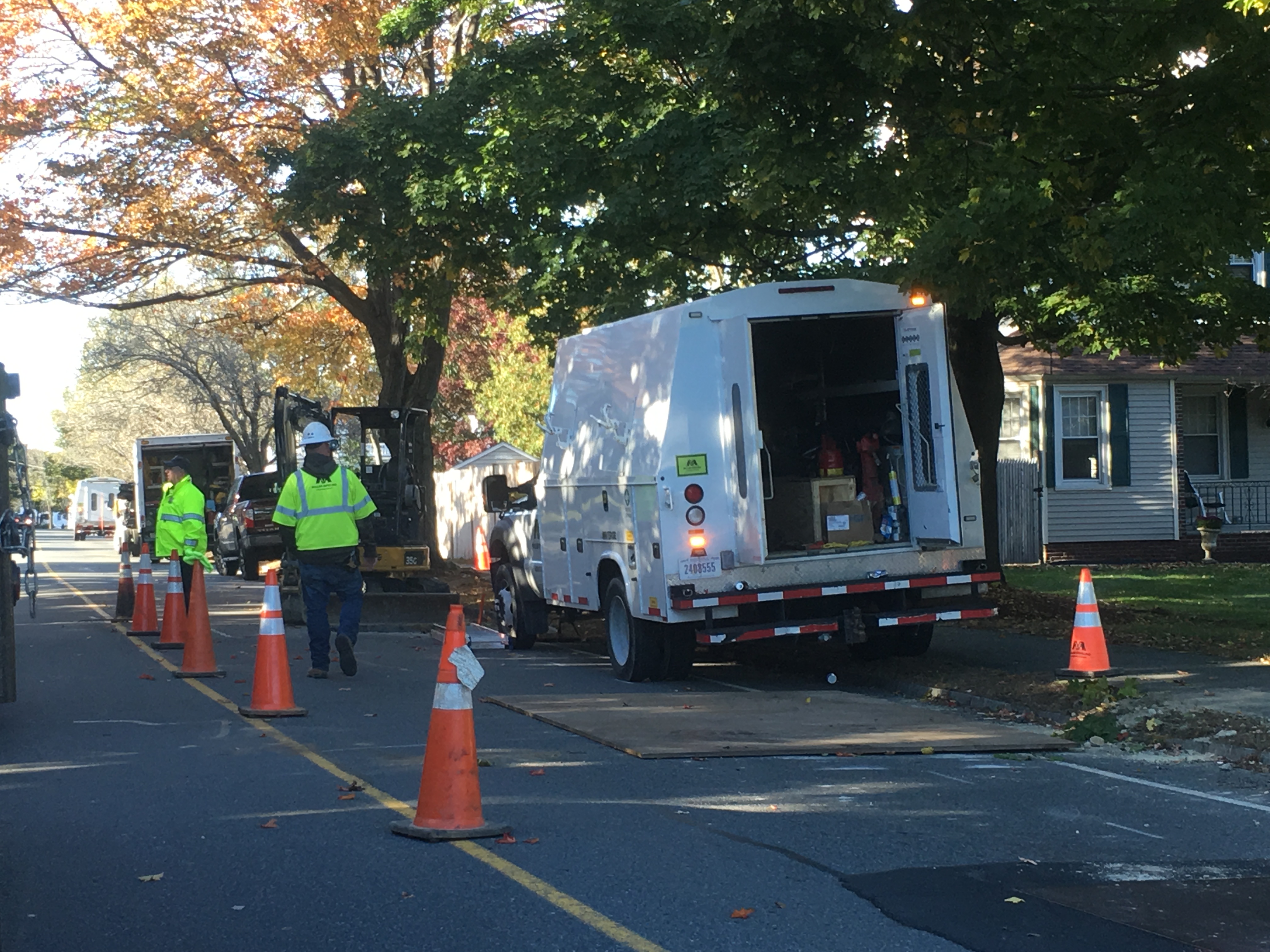 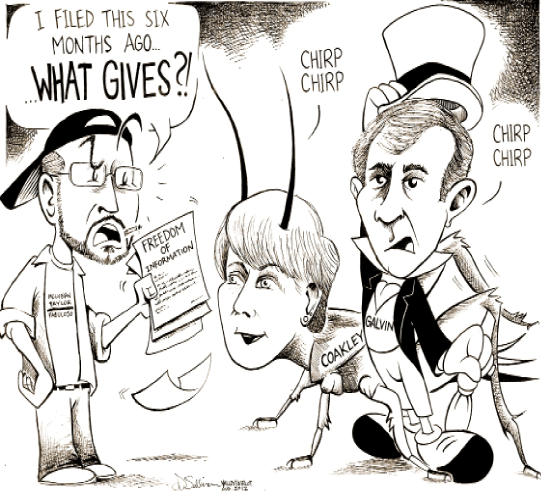 Lawrence Catholic Academy is pleased to announce the graduation of 38 students on Thursday, June 13, 2013 at a commencement held at Saint Patrick’s Church in Lawrence, MA. It was a special day for graduates and their proud parents, guardians, grandparents, faculty and staff. The ceremony was a celebration for everyone to recognize our young […] 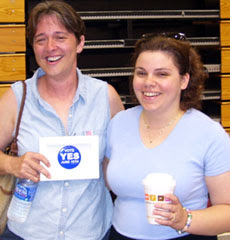