By: State Rep. Linda Dean Campbell – April, 2017 My prior service in the U. S. Army has influenced my public service in many ways, very significantly in my understanding of threats, sacrifices and increasing challenges faced by our public safety officers. This past legislative session I was honored to serve as the Vice-Chair of […] 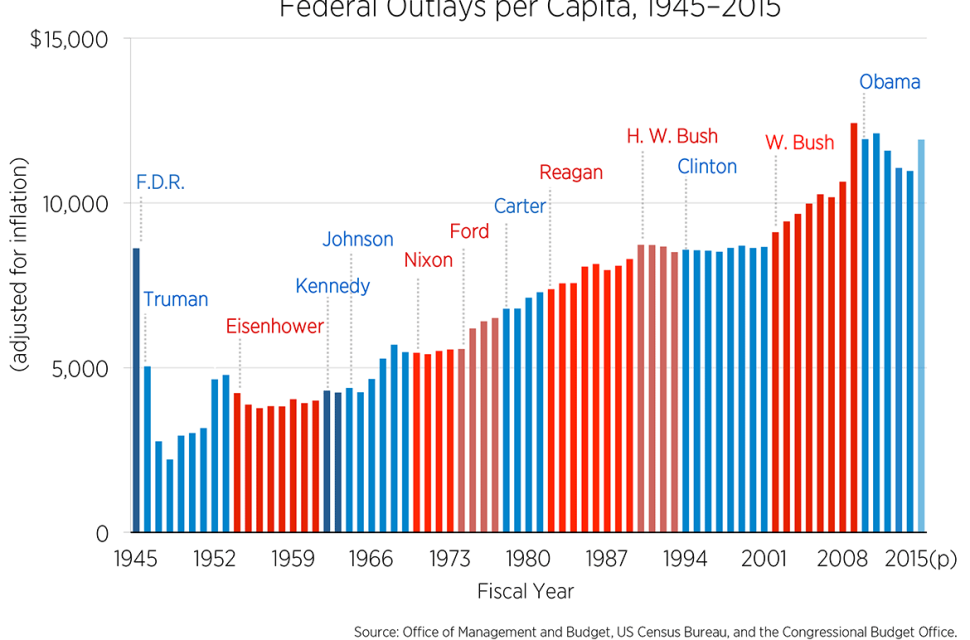 By: Tom Duggan (originally published on tommyduggan.com 05/19/03) The Lawrence City Council will hold a public hearing Tuesday night on a proposal to require all Lawrence residents to show photo identification before they vote … just as Lawrence residents who are Dominican citizens must show n ID when they vote in Lawrence for the […]