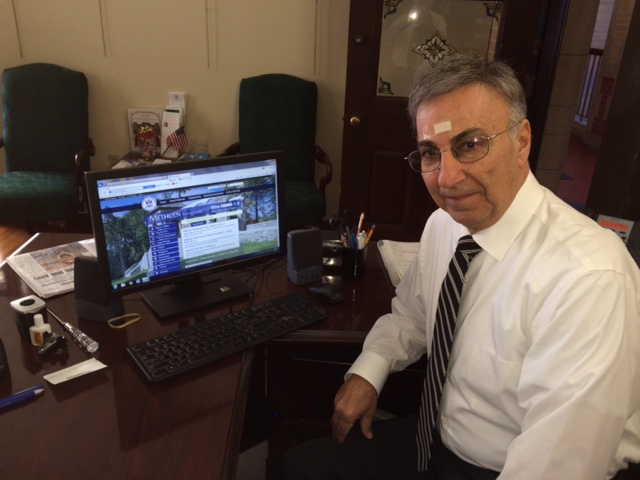 Last month, Mayor Stephen N. Zanni launched the new Official Website of the City of Methuen at www.cityofmethuen.net. The new website is designed for easier and more efficient navigation for residents, businesses, and visitors alike. “It is essential for any municipality to have a state-of-the-art website with the latest and most useful technology,” says Mayor […] 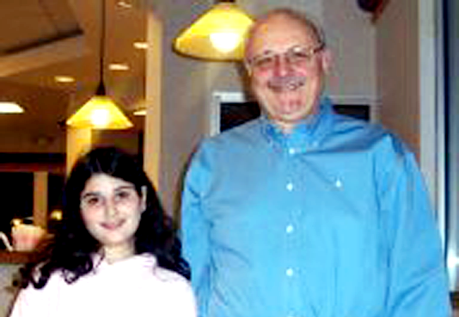