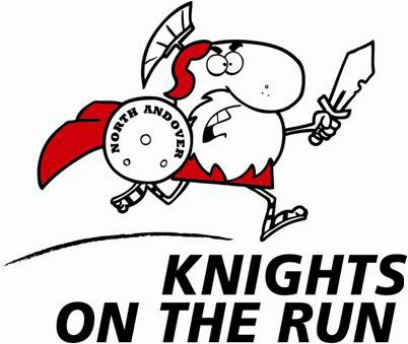 Thanks to the Staff of the North Andover Middle School

By: Tom Duggan – May 7, 2007  When I thought of my daughter Hanna advancing from 5th grade at the Thomson School to 6th grade at the North Andover Middle School (NAMS), the last thing I was thinking about was grade inflation. I was more concerned about issues relating to the transition, like bullying, […]