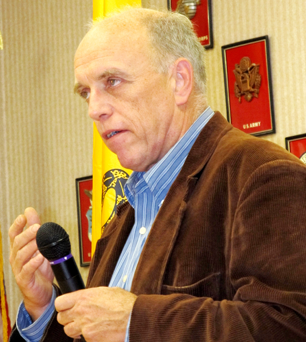 PAYING ATTENTION WITH TOM DUGGAN   By: Tom Duggan – November, 2011 The Massachusetts Fatherhood Coalition is trying to repeal the state’s 209A restraining order law saying that the law makes criminals out of men who have not broken the law, “often with only the word of an angry wife or girlfriend who has an […]