When Teachers are Bullied, Do Teachers Unions Care? ~Paying Attention with Tom Duggan 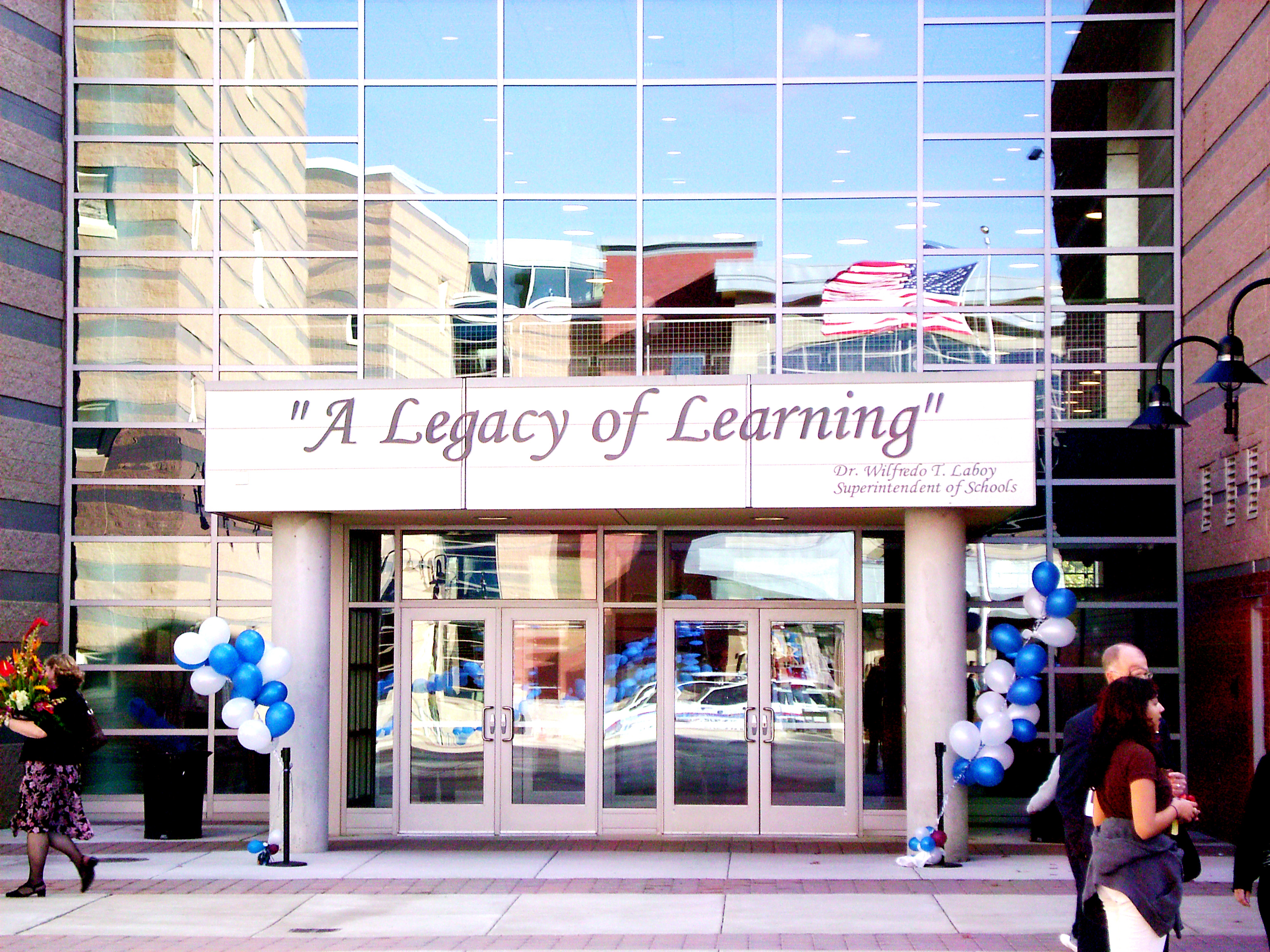 Do teachers’ unions really care about the teachers they are responsible for protecting and defending? It seems like every time I see a story about teachers unions they are always painted, and painting themselves, as caring about “the children” and “unwavering” defenders of teachers who are bullied by savage administrators and superintendents. Meet Lawrence Public […]