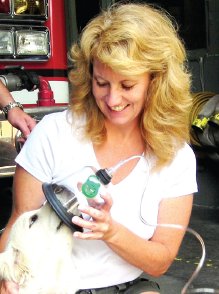 By: Tracy Zysk – Valley Patriot Doggie Columnist Well when you have three animal writers for the Valley Patriot all PRO ADOPTION…you know we are all very excited about the month of October being the American Humane Association Adopt a Dog Month. Why adopt? Well why wouldn’t you? There seems to be many misbelieve […] 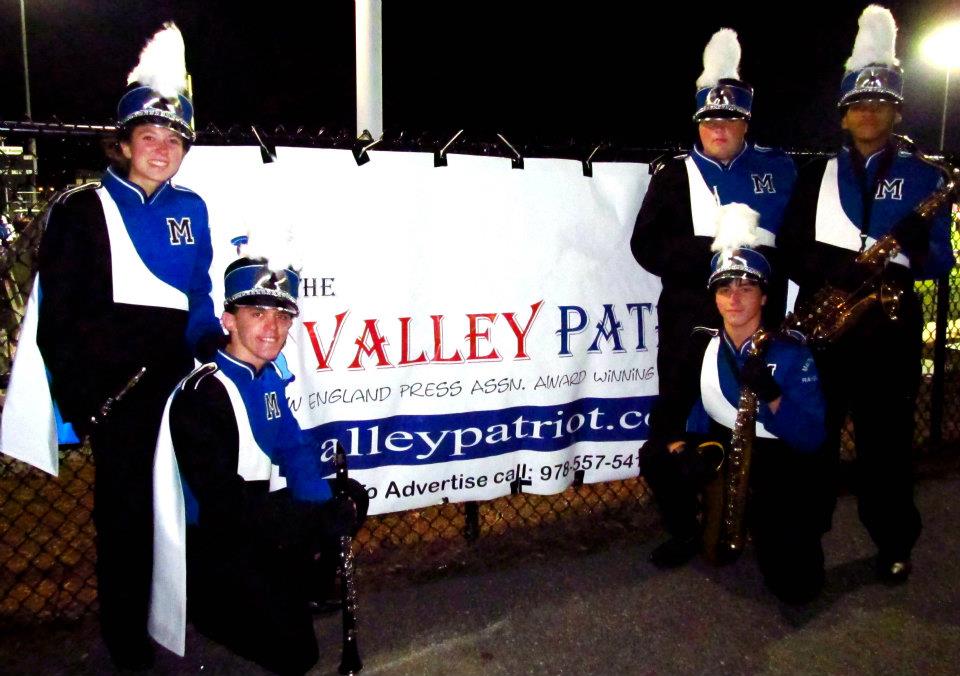 By: Tracey Zysk, October 5, 2012 The North Andover festival committee is pleased to announce that the Methuen High School Ranger Band will be performing in this year’s Santa Parade Saturday, November 24th Officer EJ Foulds, NAPD and festival committee parade organizer was thrilled to receive the call from Methuen. “This is such a […] 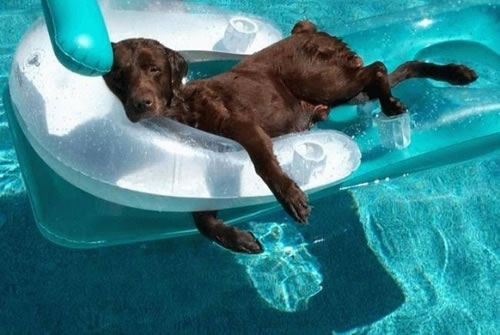 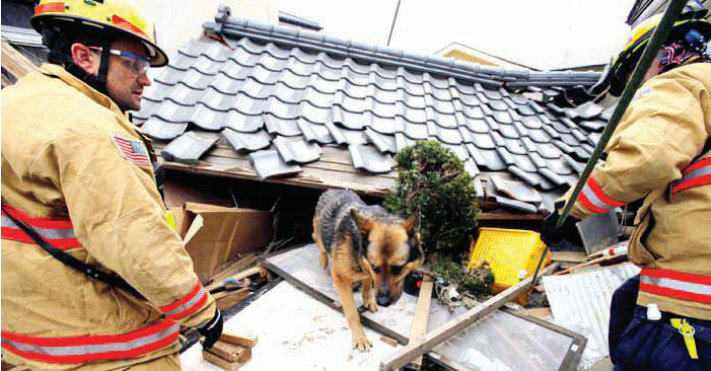 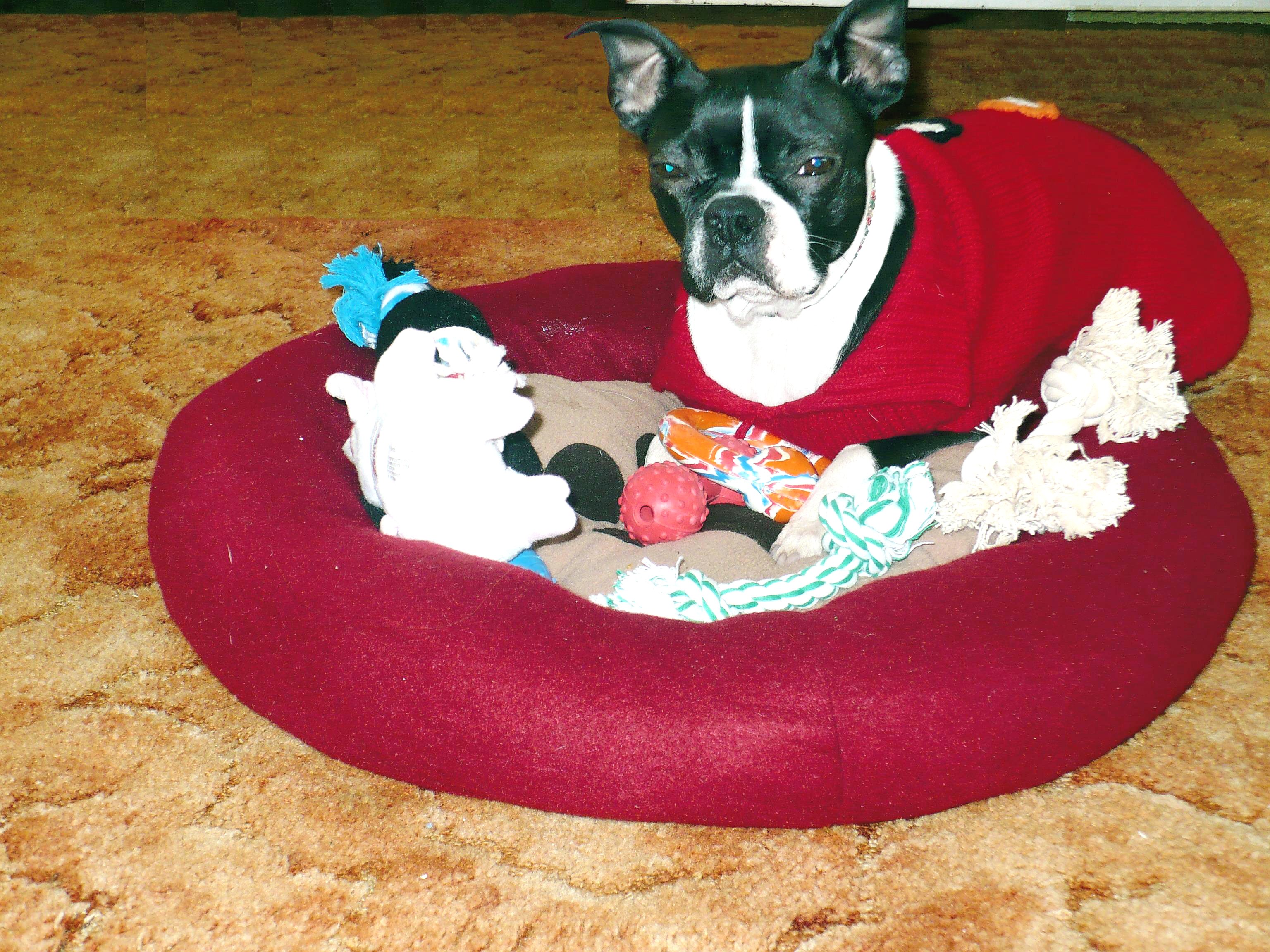