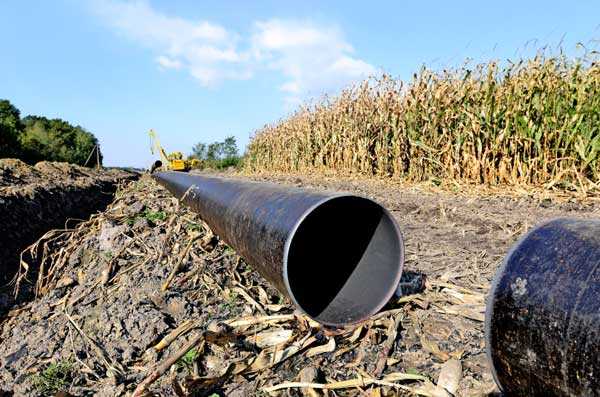 Who Has the REAL Koch Problem?

By: Christine Morabito – August, 2014 Psychiatry has a word for the practice of accusing others of something you yourself do. The word is “projection.” According to PsychologyDictionary.org, projection is a “defense mechanism whereby unenviable or unpleasant traits, impulses or ideas are attributed to another. In this way, the projector is able to avoid the […]