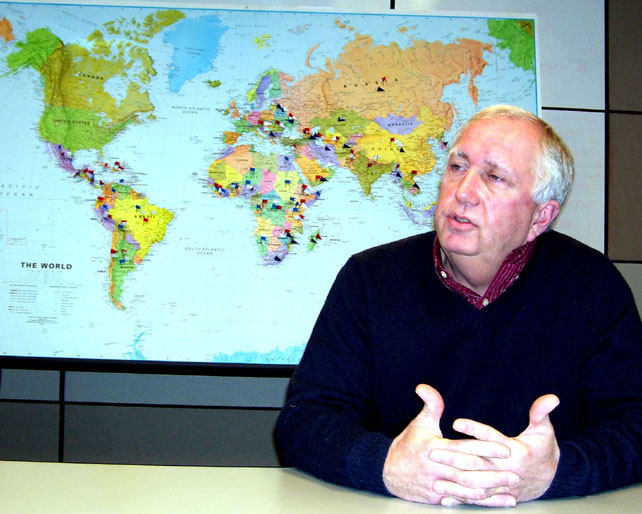 By: Tom Duggan – February, 2007 For North Andover resident Al Movsesian, volunteering a day of his time at the old Lucent Technologies building on Rt. 125is a labor of love.  With 150,000 square feet of warehouse space made available by Orit Goldstein, Movsesian and dozens of other volunteers for the International Medical […] 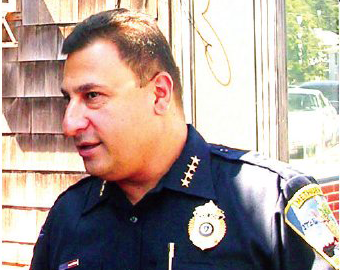