By ValleyPatriot on December 8, 2009   Hero of the Month, Heroes 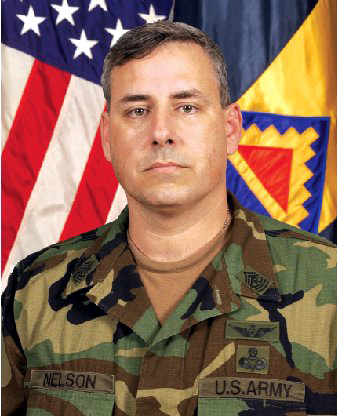 VALLEY PATRIOT OF THE MONTH – HERO IN OUR MIDST   December 2009 – While attending the North Andover Veteran’s Day observances, I was privileged to listen to guest speaker Sgt. Major Eric Nelson. Nelson is a retired U.S. Army officer of 24 years. he spent his first career in the U.S. Army and is […]