By Tom Duggan on November 9, 2016Comments Off on Another Inmate Escapes from Lawrence Correctional Alternative Center (CAC) 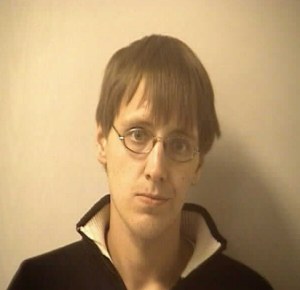 For the third time in in the last two weeks, an inmate at the Lawrence jail has escaped.

Essex County Sheriff Frank G. Cousins Jr. reported this morning that his office is seeking to capture an inmate who walked away from the minimum security Lawrence Correctional Alternative Center Tuesday

REIDY was born in Lowell. He is 6-feet tall, weighing 160 lbs. He has brown hear and wears eyeglasses.

He was reported missing Tuesday afternoon. While not classified as violent offenders, the public is urged not to approach REIDY if spotted.