By ValleyPatriot on April 25, 2014Comments Off on Bill’s TV Talk Mailbag – TV TALK WITH BILL CUSHING 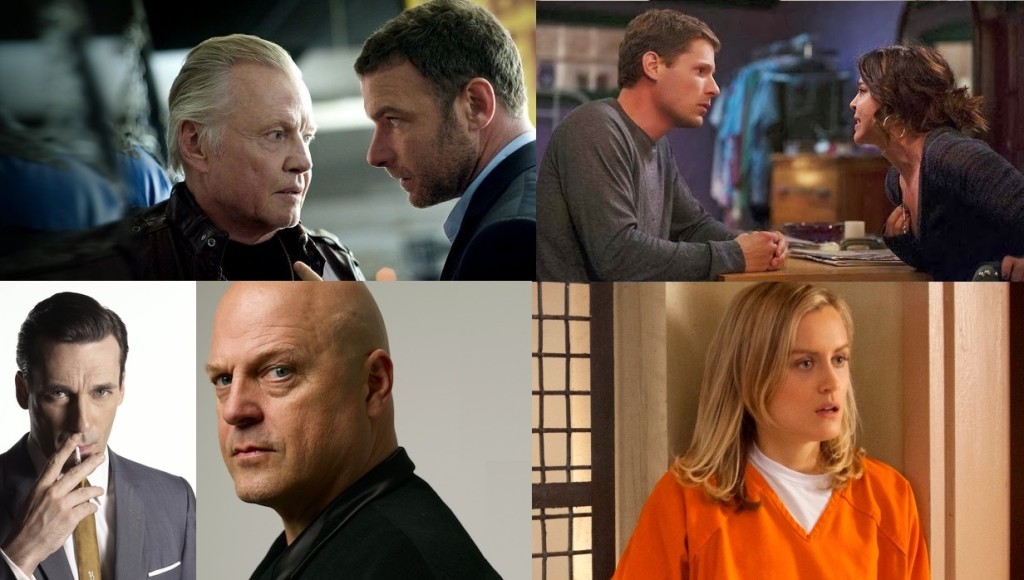 From time to time my column will feature questions asked by readers regarding the world of TV. Feel free to email me with any questions you may have about TV at BillsTVTalk@gmail.com, and I’ll do my best to answer you and may feature your question in a future column. Here’s what we got!

Hey Bill, I’m a huge fan of American Horror Story; can you give me any scoop on Season 4? – Sandy from Amesbury

I can tell you a few things about season 4, Sandy. For starters, it will be called, American Horror Story: Freak Show and will center around a carnival and the people involved, and it will be set in the 1950’s in Florida. The entire season 3 cast is set to return, and a new big name has been announced as a cast member for season 4. Who is that big name? It’s none other than Michael Chiklis, who will be joining the cast as the ex-husband and father of characters played, respectively, by Kathy Bates and Evan Peters.

I really enjoyed Orange Is The New Black‘s first season. Any idea when we can expect Season 2? – Christina from Lowell

Season 2 will premiere on Netflix on June 6th, and from what I’m hearing you can expect the show to focus a little bit less on Piper and a little bit more on everyone else this season. Also, contrary to other rumors out there, Laura Prepon’s character of Alex will be appearing in most of this season’s episodes.

Big fan of Mad Men, so I’m feeling a little bittersweet. I’m excited for the show to return, but feeling bad that this will be the final season. What can you tell me about the upcoming final episodes? – Mike from Methuen

Don’t worry Mike. Even though this is Mad Men’s final season, the season is being split into 2 parts. The first 7 will air beginning April 13th, and the rest will air about a year later in the spring of 2015. So you will still have the show around for a bit. I can tell you that you will see a West Coast branch of Sterling Cooper opening in season 7, and creator Matthew Weiner said that something that happened in the past is likely to “cast a shadow” over the final season. Wiener said “… as writers we don’t just throw stuff away once it’s happened. There is a shadow being cast over this whole season that started not just last season, but the first time we met Don Draper.”

Please give me some scoop on Parenthood. I love that show! – Karen from Andover

It appears as though the show isn’t done with the Amber and Ryan story just yet. Expect to see Ryan return for the season’s final 2 episodes. Executive Producer Jason Katims said that when Ryan sees Amber again “it’s over very, very dramatic circumstances and incorporates some of our other characters in a rich story… I’m not going to say anything more than that, other than get your Kleenex ready.”

Whatever scoop you can give me about my favorite show, Ray Donovan, would be appreciated. Thanks. – Richard from Salem, NH.

The show will have 2 new additions when it returns. Hank Azaria will be joining the cast as James Cochran, head of the LA division of the FBI, and Hollywood legend Ann Margaret will be coming onboard as June Wilson, who is described as “a major star back in her day who has a history with Ray’s boss Ezra.” Ray Donovan returns to Showtime on July 13th at 9 pm.

Do you have any questions about TV? Email me at BillsTVTalk@gmail.com. I will answer all of your questions and will feature some of the questions I receive in a future column. For daily TV news, follow Bill on Twitter @TVNewsandNotes and on Facebook at TVNewsandNotes