By Tom Duggan on January 9, 2014Comments Off on BREAKING…. UPDATED… METHUEN, ONE ARRESTED Four Home Invasion Suspects Still At Large After Methuen Hit with Two Home Invasions in One Night 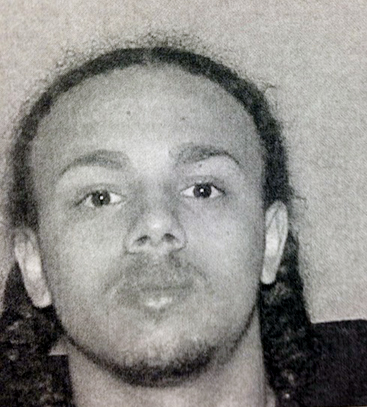 Methuen Police have arrested  and charged Carlos Rivera age 20 from Lawrence in the Larchwood Rd. home invasion last night. Rivera was sought on warrants for threat to commit murder and assault with intent to commit murder.

He is being held at the Methuen Police Station pending a bail hearing. Rivera has a lengthy criminal record with 8 arrests on his record. Three for motor vehicle infractions and the rest on violent or drug offenses.

METHUEN – Methuen Police raced throughout the city early Wednesday evening as a home invasion occurred on Ingalls Court by three armed men, on described as a black male, fled in a gray 2004 Inifinity licence plate 3PSH03. The vehicle was spotted near Market basket on Essex Street in Lawrence moments later but Lawrence Police were unable to locate the vehicle.

The vehicle was registered to a woman on North Lowell Street in Methuen who told police her boyfriend Jordon had borrowed the vehicle. Police believe he is the driver of the missing vehicle and has two other passengers in the car. Police are cautioned that all may be armed (only two guns have been confirmed) and extremely dangerous.

Shortly after the police responded to the home invasion Methuen police were called to a second home invasion on Larchwood Road where three suspects were seen fleeing in a silver car, two guns were used.

Police do not believe the home invasions are related.

Earlier on Wednesday there was a triple stabbing at the Holy family Hospital in Methuen.