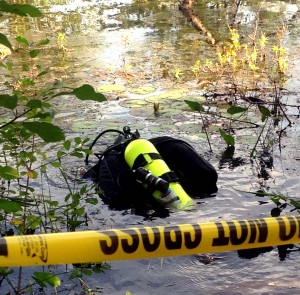 BREAKING… AUGUST 27, 2013 (12:41)
.. Body positively identified as James Gearin of 75 Edgewood Ave #11 in Methuen… No details have been released as to cause of death we are waiting for the Medical Examiner’s report.

PREVIOUS NEWS ON THIS STORY

State Police Divers and CSI Officers have retrieved the body from the Spicket River in Methuen off Pine Street around 6:15pm Sunday night. 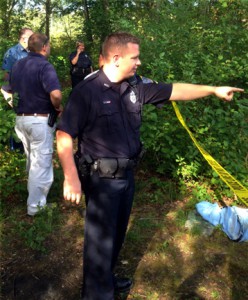 He is being transported to the State Medical Examiner’s Office. Methuen Police Chief Joe Solomon says that the man’s name is being withheld pending an autopsy. He is described as an older, whit male, no other description was officially released.
Solomon says there was no visible evidence of foul play.

Massachusetts State Police Divers and the CSI unit are on the scene in Methuen at the Spicket River where they are trying to retrieve a body visible from shore floating in the river…… Methuen Police and State police have set up a command post on Pine st. Methuen… MORE as we get it….