***FROM THE MASSACHUSETTS STATE POLICE*** 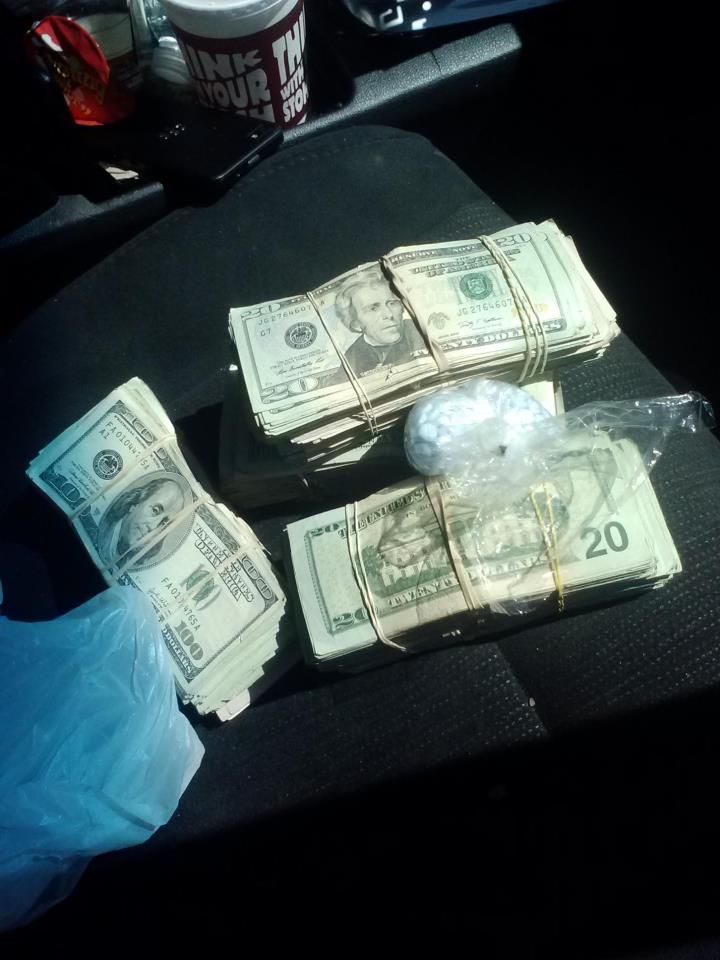 Friday at around 1:30 p.m. Massachusetts State Trooper David DiCrescenzo from the State Police Barracks in Sturbridge stopped a Nissan Maxima bearing New York registration plates, for a lane violation on Route 84 westbound in the town of Sturbridge.

As a result of this investigation, Trooper DiCresenzo ultimately arrested the operator and the two passengers of the vehicle for narcotics violations. Additionally, Trooper DiCresenzo seized an amount of narcotics (220 pills of Oxycodone, 30 mg) and $37,000. The narcotics and cash were discovered secreted in the vehicle in area that had been altered creating a space large enough to conceal the items.

The operator of the vehicle is identified as JUAN-GABRIEL LABOY-RODRIQUEZ, 22 of Philadelphia, PA.

The passengers of the vehicle are identified as HECTOR A. GUILAMO, 26 of Bronx, NY and MICHAEL GONZALEZ, 21, of Bronx, NY.

MICHAEL GONZALEZ is charged with trafficking a Class B substance.

HECTOR GUILAMO is charged with trafficking a class B substance and a seatbelt violation.

During booking it was discovered that LABOY-RODRIQUEZ, and GONZALEZ were wanted by the Immigration and Customs Enforcement (ICE). The ICE Buffalo Secure Communities Command Center contacted the State Police Barracks in Sturbridge and issued ICE detainers on both men.

The men will each appear in the Dudley District court as a result of the charges related to Trooper DiCresenzo’s arrest. The Narcotics and money have been seized as evidence in this case.

One Response to "Car stop leads to three arrests and seizure on drugs and cash."