By Tom Duggan on January 27, 2020Comments Off on Dracut Police Charge Youth Hockey Coach with Three Counts of Sexual Assault 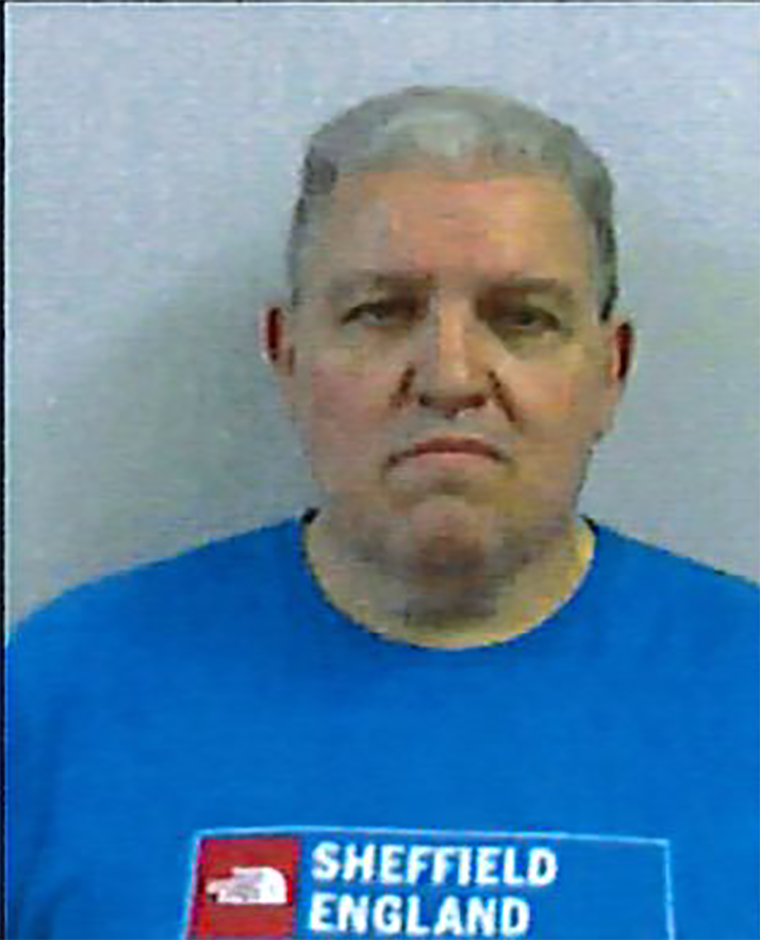 DRACUT — Chief Peter Bartlett reports that a local youth hockey coach has been arrested and charged with three counts of sexual assault on a player on his hockey team. Allen S. Pereira, AGE 59, of Woburn, was arrested on Sunday, Jan. 26 following an investigation by Dracut Police detectives.

He was charged with three counts of Indecent Assault and Battery on a Person Age 14 or Over (Felony). Pereira was employed by a private youth hockey organization in Dracut at the time of the incidents.

The incidents occurred over the course of several years, starting when the victim was 14 years old and hockey player on a team coached by Pereira.

The suspect is alleged to have inappropriately touched the victim and allegedly tried to coerce the victim into touching him and performing sexual acts on him.