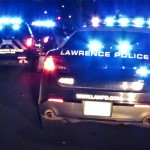 LAWRENCE – Four men are in custody this morning after leading police on a chase through North Lawrence in a car stolen from Farnham St.

Lawrence Police Officer Saindon spotted the car with four individuals inside it near Haverhill and Broadway and ran the plate. The plate came back to a different vehicle and when the officer put on his lights and followed the suspects, they rammed the police car and fled. 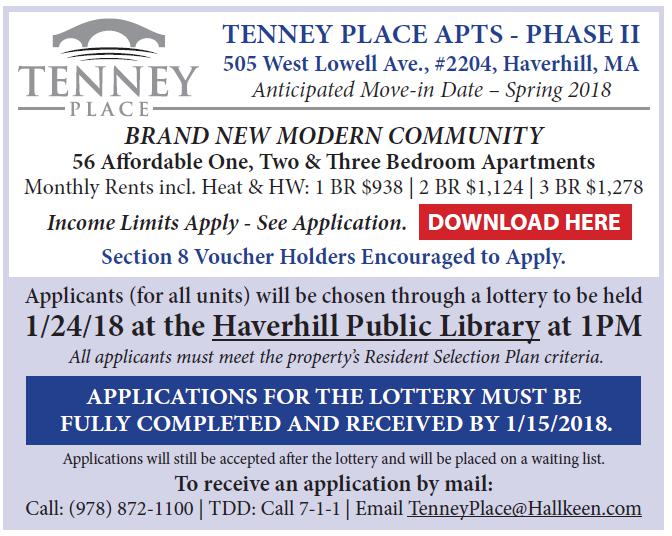 A few blocks away, as all police cars on the north side of the city were converging near Margin and Haverhill Streets (just outside the Essex Projects) the suspects found themselves boxed in near Butler St.

With police cars coming down both sides of the street, the driver of the stolen car threw it in reverse and rammed another police car, but couldn’t get away.

The four men jumped out of the vehicle and fled on foot where police gave chase. In a very tense moment during the foot chase, one officer was out numbered three to one, his voice crackling over the scanner giving his location as he struggled with the suspects. Seconds later Lawrence police were able to take all three into custody.

The fourth suspect was captured minutes later by other officers.