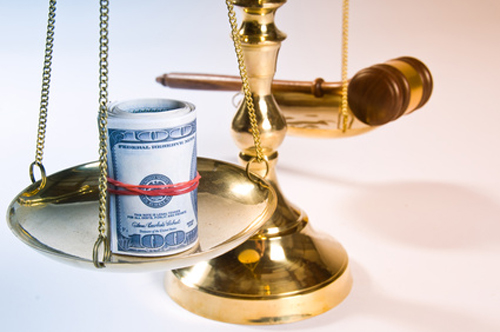 The State Ethics Commission approved a Disposition Agreement in which Richard Prue, the transportation director of the Greater Lawrence Educational Collaborative (“GLEC”) admitted to repeatedly violating Massachusetts General Law Chapter 268A, the conflict of interest law by, as transportation director, approving payments to a transportation vendor, which employed his wife as a bus monitor.  Pursuant to the Agreement, Prue paid a $5,000 civil penalty.

From 2008 to 2009, Prue, a Lawrence resident, received, reviewed and approved invoices from transportation vendors who worked with GLEC, a public nonprofit that provided special education programs and transportation for students with special needs.

During this period, Prue’s wife worked as a bus monitor for one of the vendors, First Choice Transit, Inc.  Prue, as the GLEC transportation director, reviewed and approved First Choice Transit’s invoices, which he knew included charges for the work performed by his wife.  From 2008 to 2009, Prue’s wife earned approximately $5,000 as a bus monitor on GLEC bus routes.

Section 19 of the conflict of interest law prohibits a municipal employee from participating as such an employee in a particular matter in which, to his knowledge, he or an immediate family member has a financial interest.  By, as the GLEC transportation director, reviewing and approving First Choice Transit’s invoices, Prue participated in a particular matter in which he knew his wife had a financial interest, and therefore he repeatedly violated section 19.