By ValleyPatriot on June 26, 2013Comments Off on Hackney Hijinx in Boston 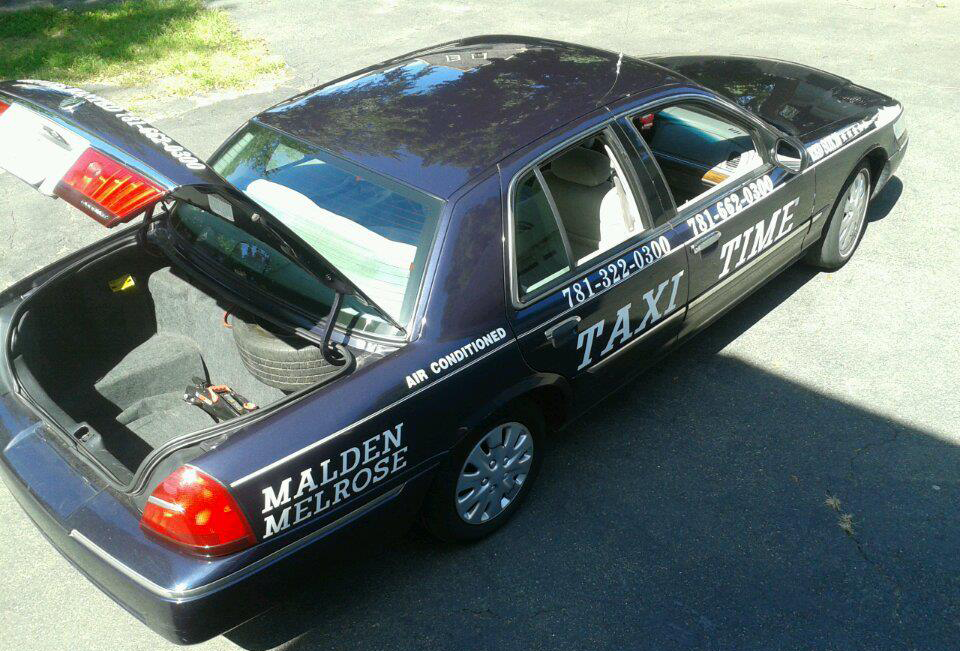 The most recent example: an April 2013 three-part Boston Globe expose’ which cast a harsh glare on industry regulators in general and the Boston Cab empire of one Edward J. Tutunjian in particular.

Boston’s “Hackney Carriage Unit” operates as a division of the police department and serves as the official licensing and regulatory arm of Boston’s taxicab industry.

The department’s highest earning officer was Rhethia Y. Stewart of Milton at $133,547.

The department’s highest earning sergeant was Kevin Rodday of Hanover at $143,577.

Mark A. Cohen, a civilian Police Department employee and the Hackney’s chief enforcement official is listed as an “Exec Asst (BPD)” earning $110,836.

According to the Globe, the Boston taxicab market is worth $1 billion and Boston Cab, owned by Edward J. Tutunjian, is its dominant player. The source of his power: taxi “medallions”, which are required to legally operate a cab within the city and issued at will by the aforementioned Hackney Carriage Unit.

Hackney’s long-standing history of limiting the number of medallions it issues at any given time has made them highly coveted, stratospherically priced rarities.

Of the roughly 1900 medallion presently outstanding in Boston, nearly one in five is controlled by Tutunjian, a stake conservatively valued just north of $220,000,000.

In the aftermath of the April Globe spotlight and according to an April 13th Boston Globe story:

Effective April 11, 2013, Hackney’s civilian head, Mark A. Cohen, was placed on paid administrative leave pending the outcome of an internal investigation regarding a purported “heated exchange” that took place with another Boston Police department employee.

As this story goes to press, city officials report that Cohen’s status should be resolved by mid-June.

The same story raised questions regarding Cohen’s oversight of the Boston Taxi Driver Bereavement Fund, established in the late 1980’s to provide financial aid to the families of drivers killed while on duty.

Its principal funding mechanism was to be via a fee assessed on each medallion at the time of its renewal.

The precise amount of contributions paid into the fund, and disbursements made from the fund have been largely unaccounted for.

In recent days, mayoral spokesman Dot Joyce reported that the fund’s $45,000 balance had been transferred to the city treasurer.

On May 31, 2013, a federal search warrant was jointly executed at Boston Cab’s Kilmarnock Street headquarters by FBI, IRS, and HUD officials, accompanied by members of the Boston and Cambridge police departments.

US attorney Carmen Ortiz’s office has declined to comment in detail on the raid other than to acknowledge its occurrence.

In recent weeks, Boston mayor Thomas M. Menino has taken steps to hire an independent firm to conduct a comprehensive industry review and to outline possible elements of major reform.

It remains to be seen if said review and reform will occur prior to this November’s mayoral election. If not, does this entire issue once again fall by the wayside until it springs to life in future years?

The issues uncovered by the reports and stories cited in this article lead to important public policy questions including:

• Are agencies like the Hackney Carriage Unit relevant in 21st century America, when mobile communication devices are ubiquitous and innovative services such as Uber, Hailo, Sidecar, Lyft and others have begun service models in their own right?

• Is government regulation of non-government activity effective? Does it serve the public good and if so, how?

• Is it wise to deploy $1.3 million of police resources into the regulation of taxicabs or might those same resources be better utilized in pursuit of such genuine public safety tasks as counter-terrorism and community policing initiatives?

Stephanie Davis is an investigative reporter for The Valley Patriot. You can mail her at steffie.davis@gmail.com