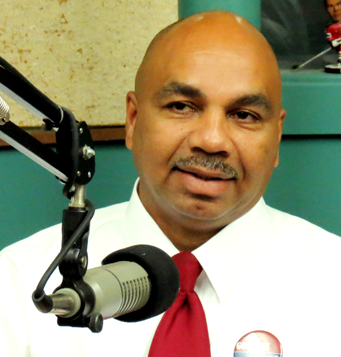 Lawrence Firefighter’s Union Local 146 endorsed one of their own this month in the Lawrence mayor’s race.

With 125 dues paying members, a motion was made and seconded at the September monthly union meeting to endorse Juan “Manny” Gonzalez in his campaign for Mayor for the City of Lawrence. Gonzalez is running against James Patrick O’Donoghue, Nestor DeJesus, Marcos Devers, Dan Rivera and William Lantigua for the September 17th preliminary election. Two candidates will go on to the November final election.

The motion passed with overwhelming support from the membership, the union did not release the actual vote.

“We feel that Juan is the candidate who should be elected,” said  Ray Kenyon III, Secretary of the Lawrence Firefighters Union Local 146.

“He is in the race for Mayor for the right reasons. He is an honest, hardworking family man who has put down strong roots in the City. We believe as Mayor he will provide leadership, economic growth and safety to the citizens of Lawrence. Local 146 is proud to stand by our Brother Firefighter.”