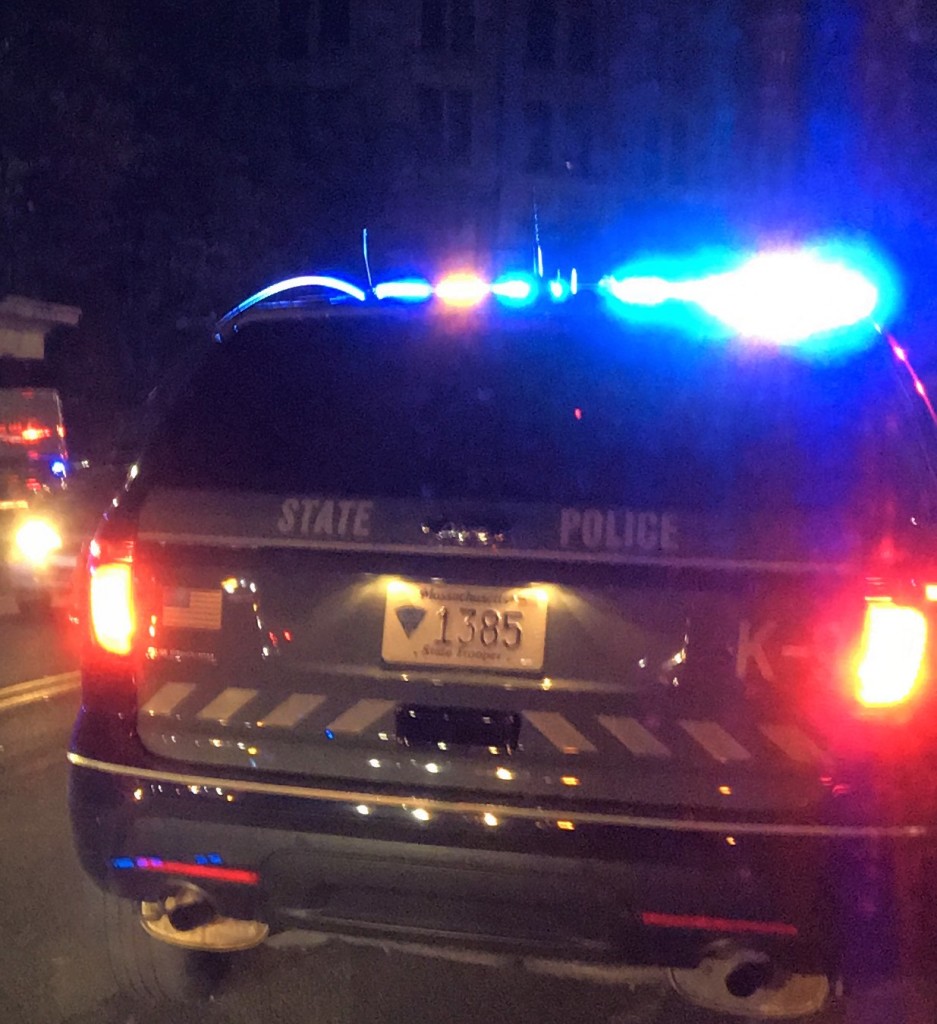 LAWRENCE – A mother and son from Lawrence have been arrested and arraigned in connection with trafficking heroin and cocaine, Attorney General Maura Healey announced today.

Lillian Colon, age 45, and Shawn Moreno, age 21, were arrested on Monday as a result of an ongoing joint investigation by the State Police assigned to the AG’s Office, the State Police Commonwealth Interstate Narcotics Reduction Enforcement Team, the Woburn Police Department, and U.S. Homeland Security Investigations.

Colon and Moreno were arraigned Tuesday afternoon in Lawrence District Court on the charges of Trafficking more than 200 grams of Heroin (2 counts each), Trafficking more than 36 Grams of Cocaine (one count each), and Conspiracy to Violate Drug Laws (one count each). They both pleaded not guilty to the charges and were held on $15,000 cash bail each. Colon and Moreno are due back in Lawrence District Court on April 4 for a status hearing.

The AG’s Office became involved after the Woburn Police Department did an initial investigation into suspected drug trafficking and referred the matter to the Office.

Authorities seized 810 grams of suspected heroin and/or fentanyl, 36 grams of crack cocaine, more than $1,500 in cash, drug packaging materials and digital scales both during the arrest and from the execution of a search warrant at a Lawrence residence.

This investigation is ongoing. These charges are allegations and defendants are presumed innocent until proven guilty.