By Tom Duggan on June 2, 2022Comments Off on Local & State Candidates on Legalizing, Restricting Abortion

With the possibility of the United States Supreme Court overturning the Roe v Wade decision, individual states will be allowed to decide whether abortion should be legal in those states, at what point abortions should be illegal, and what regulations should be placed on the medical procedure itself.

The Valley Patriot asked several local candidates what their position is on codifying abortion into law, and what restrictions (if any) they would support. Here are their answers. (Some quotes taken from social media posts by the candidates themselves). 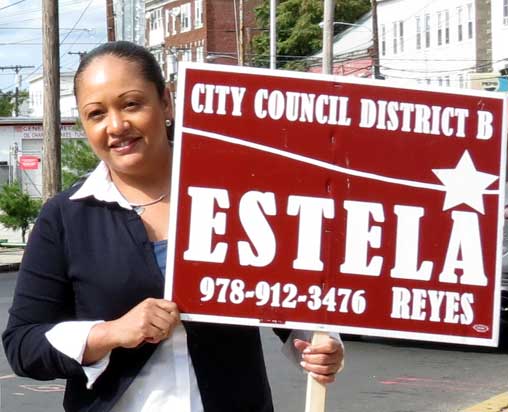 Lawrence City Councilor and candidate for State Representative said that if she is elected, she will vote to preserve “a woman’s right to choose” but also said she believes in “common sense reform and restrictions” on the procedure.

“While this is a very difficult, personal issue, as I believe that legislation must be passed to protect the right to choose, and I will vote to facilitate women’s rights to an abortion as a right in Massachusetts.”

“But with all rights there must be common sense reforms or restrictions at the state level.”

“As State Representative, I will ensure to push for the amendment of the ROE ACT, to remove provisions allowing minors to access abortion without the consent of a parent, legal guardian or judge.”

I also will work with lawmakers to make abortion more accessible, by expanding access for all women. Individual rights and freedoms, including the right to access safe and legal abortion, are at the heart of who we are as a country.

Now a candidate for State Auditor, DiZoglio has gone all in with the abortion industry saying publicly that a woman terminating her baby is a “right.”

“Abortion is health care — essential, necessary, a right. We will not be quiet”

Democrat Tram Nguyen is a full supporter of abortions and does not oppose any restrictions on the procedure. She stood last month with a pro-abortion group called the Red Cloaks and promoted them on Twitter.

“We have the right to control our own bodies. That’s the message of the @bostonredcloaks, and that’s my firm belief. In MA we have codified ROE into law, but we can’t be complacent; we need to keep fighting here and across the country to protect our reproductive rights.”

Nguyen supported the ROE ACT in the legislature which would make it legal for children to get abortions without parental knowledge or consent.

Democrat Christina is a staunch supporter of abortions and favors not only partial birth abortion, but also supported the ROE ACT making it legal for children to get abortions without their parent’s knowledge or consent. When the media reported that the court was about to overturn Roe v Wade, Minicucci posted the following message on social media.

“While last night’s leaked draft decision doesn’t come as a surprise, it still comes as a shock. While access to abortion is codified here in MA, there is more work to be done. The time is now to stand in support of those across the country whose rights are being threatened.” 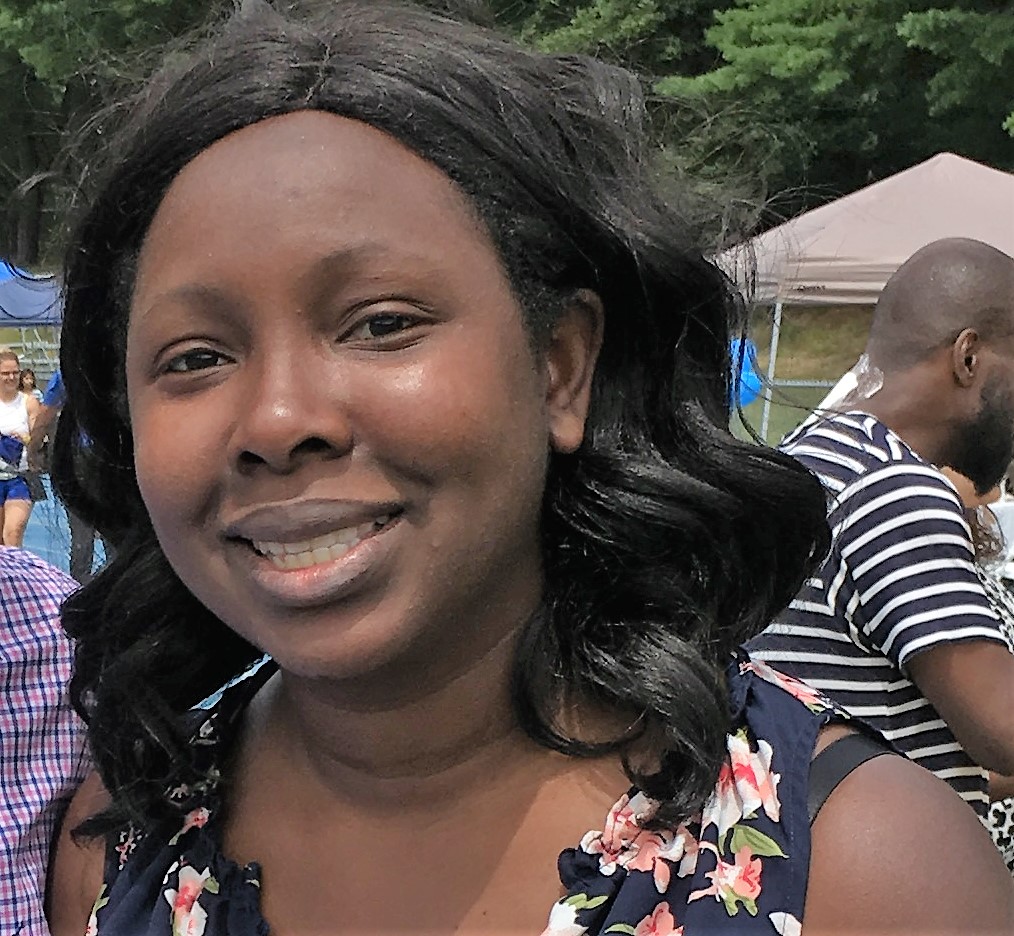 Methuen City Councilor Eunice Zeigler is in her final term on the city council, as she is restricted to run again due to term limits. Zeigler is a democrat running for the state senate seat being vacated by Diana DiZoglio. She faces Lawrence City Councilor Pavel Payano and Doris Rodriguez in the September 6th democrat primary. There are no republicans in this race. Zeigler told the Valley Patriot;

“As a prospective Senator, I will advocate to protect the reproductive and health rights and choices for women that are currently guaranteed by the Constitution. If the Supreme Court chooses to roll back fifty years of privacy rights I will advocate to ensure those rights are protected legislatively in Massachusetts.”

We live in a democracy and I strongly believe in protecting our human rights. Government does not and should not have the right to regulate our bodies.

Lawrence City Councilor At-Large Pavel Payano is a candidate for the state senate seat being vacated by Diana DiZoglio. He is running against Eunice Zeigler and Doris Ortiz. Payano says that he is for “abortion rights” but balked at discussing whether he would support any restrictions on abortion.

Payano told the Valley Patriot; “Until we know if there will be new federal rules and what they will be, discussions on the topic are preliminary and it will be impossible to determine what steps the Commonwealth will have to take. Regardless like all of our statewide leaders I support a woman’s right to choose.”

Doris V. Rodriguez, candidate for the newly redistricted State Senate seat for the First Essex District (Methuen, Lawrence, Haverhill), says she is Pro-Choice and will continue to support the current Massachusetts law that was enacted in 2020, which protects access to abortion in the Commonwealth of Massachusetts.

“In regards to the potential overturn of Roe v. Wade, such decision would put women’s health, safety, and well-being at risk. First, no one should be able to tell a woman, or anyone, what to do with their body. Second, the abortion law goes beyond just abortion. It also involves many other issues, such as access to the same procedures and medications used to safely care for miscarriages. These procedures personally saved my life. And lastly, as a mother of three beautiful girls, I remain Pro-Choice, since I could never imagine having to carry a forced pregnancy for 9 months, which would be physically and mentally dangerous. 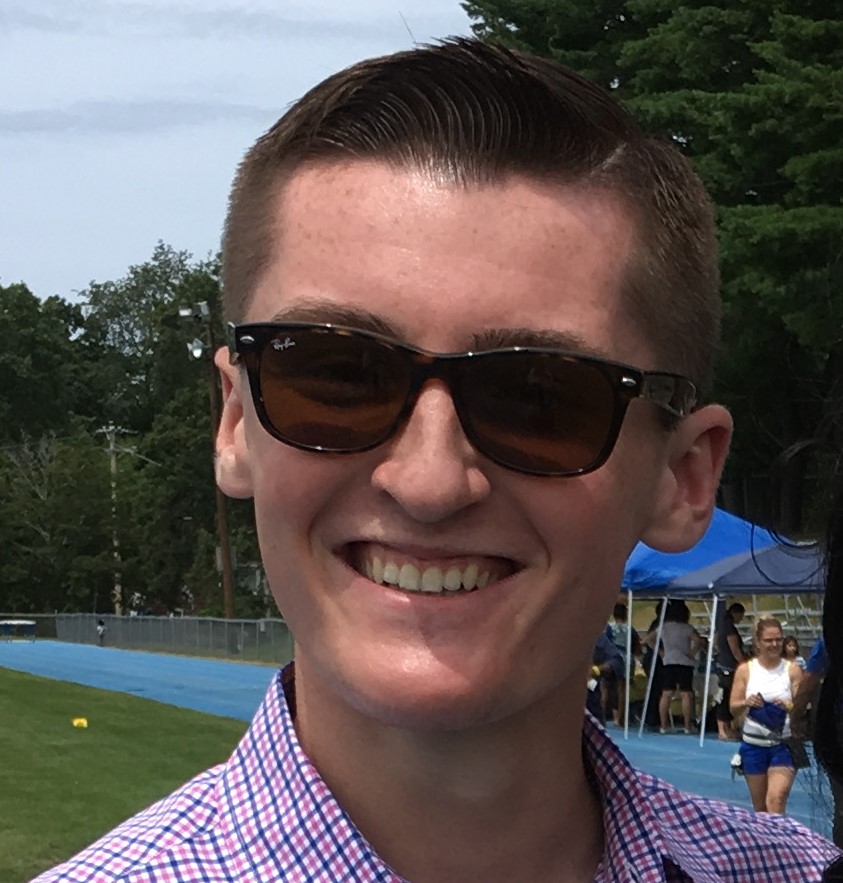 “I’m disappointed to hear about the impending Roe v Wade decision by the Supreme Court. I’m not running for office to control a woman or her body. Abortion is not a procedure someone seeks out and typically talks about casually. For those women who have shared their stories with me, their decisions were not made with carelessness. Service in government needs to include empathy. I shouldn’t have to experience something to feel empathy directly.”

“I’m grateful that Massachusetts worked these past few years to pass the Roe Act. And as a State Representative, I will defend that act, women’s access to care, and the right this country owes them to make decisions for their bodies.”

Geoff Diehl, Republican candidate for Governor of Massachusetts, issued a written press release staking out his position as a pro-life candidate, agreeing with the Supreme Court saying that the issue should be left to each individual state to decide.

“As the Framers of our government recognized, state government is where the appropriate balance on important issues can be most appropriately determined.”
“We both believe in, and reaffirm, the need to protect human life wherever and whenever possible. We also reaffirm our concurrence with Governor Baker’s veto of the so-called “ROE ACT” last year (a state law which expands access to late-term abortions), recognizing that extreme bill as a radical move too far by state legislators here in our state.”

CHRIS DOUGHTY
Republican candidate for Governor Chris Doughty seemed to shy away from the issue, telling The Valley Patriot; “The right to abortion is enshrined in the Massachusetts Constitution. I’m running to focus on making our state more affordable for our citizens and our job creators. As Governor, I will not seek changes to our state’s abortion laws.”

Democrat candidate for Governor Maura Healey is not only in favor of abortion, but supports late term (partial birth) abortion, taxpayer funded abortions, and opposes any restrictions on abortion procedures. “We’re already seeing the impact of abortion bans in some states. Patients are forced to leave behind children and jobs to travel thousands of miles to access care – if they can afford to. Overturning Roe poses a grave threat to public health, our economy, and our civil rights.” She also supports the Roe Act which would make it legal for children to get abortions without their parent or legal guardians’ approval or even their knowledge.