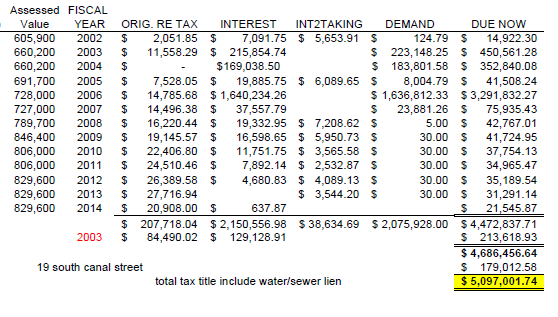 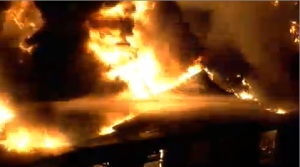 “The Merrimack Paper Co. mill fire is currently in the early stages of investigation. The Lawrence Fire, Police, and Inspectional Services Departments are working closely with State Police assigned to the Office of the State Fire Marshal, as well as State Building Inspectors.”

“They are gathering information and conducting an examination of the scene, with a focus on safety. This fire has impacted the entire community as one of our historical landmarks was lost in the fire. I appreciate the courageous efforts of the Lawrence firefighters, as well as those of the surrounding community fire departments for providing much needed mutual aid. No further information will be released until this investigation is complete. We expect to complete the investigation within the next 48 hours.”