By Tom Duggan on July 22, 2019Comments Off on Methuen Resident Graduates from Notre Dame Academy 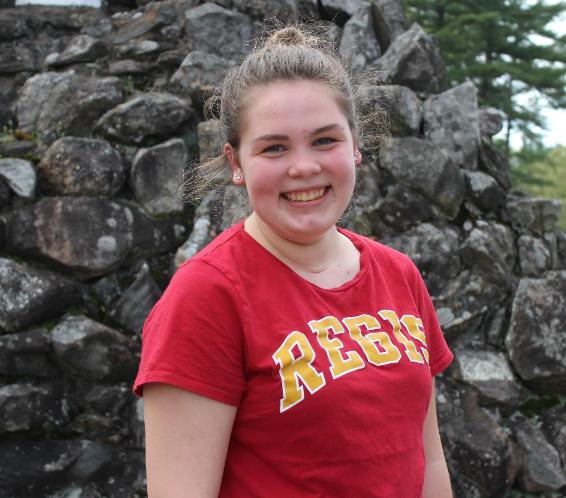 Tyngsboro, MA – On June 1st, the Academy of Notre Dame (NDA) held its 165th Upper School Commencement Ceremony. Among the students who received their diplomas from the private, all-girls Catholic high school in Tyngsboro, was one young woman from Methuen.

Athletically, Getchell was captain of the volleyball team and participated on the softball and tennis teams.

At the Academy’s Baccalaureate service on May 30th, she received a National Honor Society Award.

This fall, Getchell plans on studying nursing at Regis College with a full, four-year renewable scholarship.

The Class of 2019, composed of 36 students, earned a cumulative of more than $8 million in renewable, merit-based scholarships. 100% of the class was accepted to 90 colleges and universities across the U.S., Canada and Ireland. More than fifty percent of the class report that they will major in STEM related fields. ◊